The House will forge ahead next week with the process that would allow Democrats to pass a coronavirus relief bill without Republican support, Speaker Nancy Pelosi said Thursday.

The California Democrat said her chamber will move to pass a budget resolution, the first step toward approving legislation through reconciliation. The process would enable Senate Democrats to approve an aid measure without GOP votes.

Pelosi said the House plans to pass a resolution and send it across the Capitol, where the Senate will also have to pass a budget measure. She expects that “by the end of the week we’ll be finished with the budget resolution.”

The speaker said she hopes Democrats can still win GOP support for President Joe Biden’s $1.9 trillion rescue package as the White House holds talks with bipartisan lawmakers. But the House wants to prepare in case Democrats fail to win over Republicans skeptical of the price tag.

Earlier Thursday, Senate Majority Leader Chuck Schumer, D-N.Y., signaled the chamber would also move to pass a budget resolution soon. He said the Senate “as early as next week will begin the process of considering a very strong Covid relief bill.”

Democrats have pushed to inject more money into speeding up the Covid-19 vaccination effort and propping up households and businesses as a slowing but devastating virus surge batters the economy. While the U.S. gained back ground after a drubbing early last year, more than 18 million people are still receiving unemployment benefits as public health restrictions stay in place.

Biden’s plan would send another $1,400 direct payment to most Americans, add a $400 per week unemployment supplement through September and put $70 billion combined into Covid-19 testing and vaccine distribution efforts, among numerous other provisions.

While some Republicans have recognized the need for funds to speed up inoculation or endorsed another stimulus check, many GOP lawmakers have criticized the scope of the direct payments or the $350 billion in state and local government aid in Biden’s plan.

The president has said he wants to wait to see how talks with Republicans shake out before he endorses the reconciliation process. Biden’s top economic advisor Brian Deese and Covid response coordinator Jeff Zients will join a Senate Democratic caucus call on Thursday as the party decides how to proceed, according to NBC News.

In a statement Thursday, Deese, who is the National Economic Council director, said that “without swift action, we risk a continued economic crisis that will make it harder for Americans to return to work and get back on their feet.”

Sen. Joe Manchin, D-W.V., wants his party to show a genuine effort to reach a bipartisan deal before it moves a bill through reconciliation, NBC reported. He is one of the centrist Democrats who has expressed concerns about the cost of Biden’s plan and could by himself prevent it from getting through the Senate.

The chamber is split 50-50 by party, but Democrats hold the majority through Vice President Kamala Harris’ tiebreaking vote.

The budget reconciliation process also restricts what Congress can put in legislation, so it is unclear whether Democrats could fit all of their policy goals into a bill that could pass with a majority. 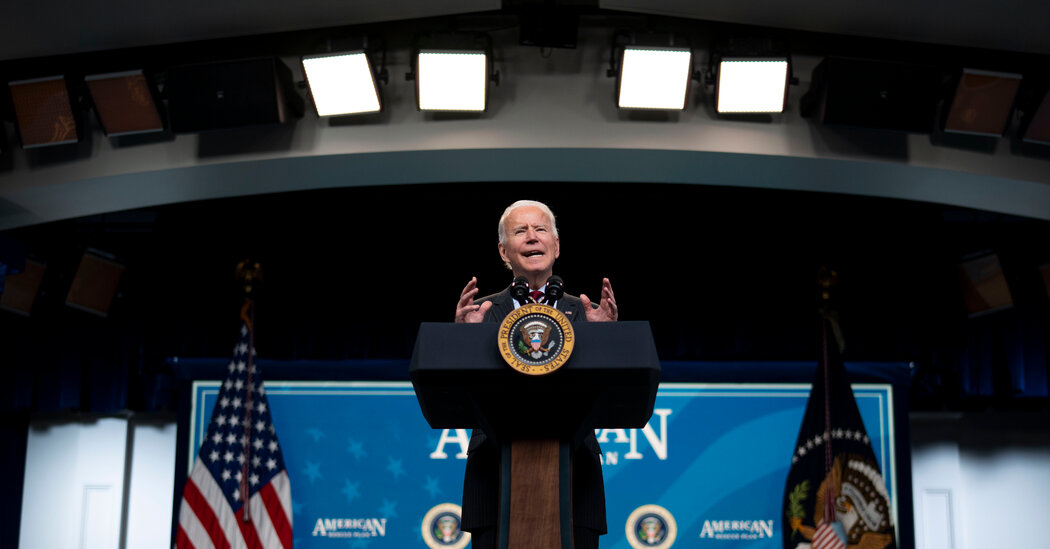 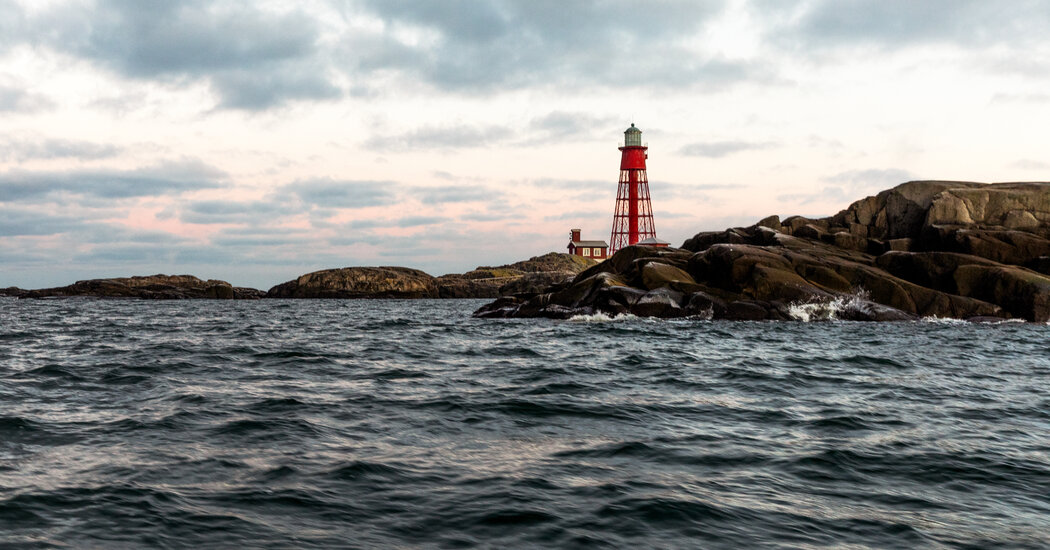 A Movie Festival for One, on a Tiny Nordic Island 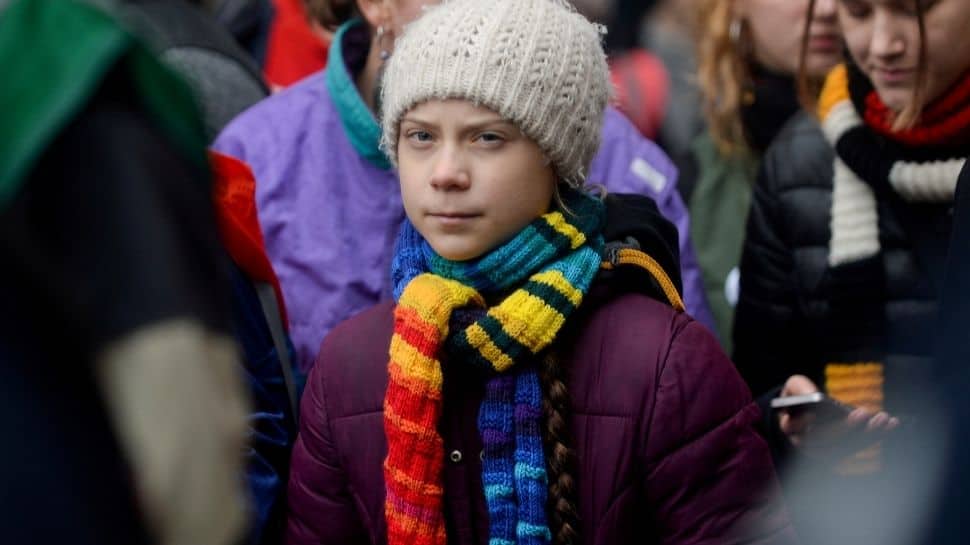 Greta Thunberg: Who is she and why is she trending in India?