Petrol and diesel rates were hiked in all four metro cities four times in the last week. After staying unchanged for almost a month, the rates recorded an upswing since January 6, 2021. Fuel rates have increased amid a rally in global crude oil prices, with coronavirus vaccination drives beginning across the world.

Oil marketing companies  – Indian Oil Corporation, Bharat Petroleum, and Hindustan Petroleum align the prices of domestic fuel with global benchmarks, by taking into account any changes in the foreign exchange rates. Any alterations in fuel prices are implemented with effect from 6 am every day. The fuel rates vary from state to state across the country due to the value-added tax or VAT.

Meanwhile, on Friday, January 22, brent crude futures, the global oil benchmark, declined 1.99 per cent to $ 55.05 per barrel. The rupee secured a narrow escape from losses and gained two paise to settle at 72.97 against the US dollar on Thursday.

Mexico’s president is the latest world leader to become infected with the coronavirus. 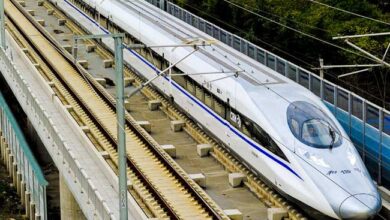 Freight Customers To Get Priority For Allocation Of Rake 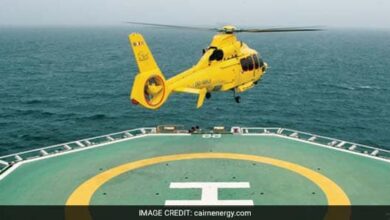 Cairn Hopeful Of Solution In $1.2 Billion-Plus Tax Dispute With Government