The midfielder is City’s top scorer this season after netting his ninth goal of the campaign in Saturday’s 3-1 fourth-round win.

He sparked the late rally at the Jonny-Rocks Stadium after cancelling out Alfie May’s opener before Gabriel Jesus and Ferran Torres won it as City avoided a huge upset.

Pep Guardiola said afterwards Foden should not focus on trying to fill the void left by the injured Kevin De Bruyne and the England midfielder wants to maintain his form.

“At the moment I’m loving it – you can ask anyone there is no better feeling than scoring,” he told the club’s official site.

“I’m enjoying it at the moment, I’m scoring a lot of goals and want to keep scoring as that’s what I enjoy.

“I’m playing well but you can easily have a bad performance so for me I just want to keep improving and keep on top of my game as the best players in the world are so consistent every game and want to be like this.”

May’s 59th-minute opener put City on the brink of a humiliating exit but Foden equalised with nine minutes left.

Jesus struck three minutes later before Torres added a third with the last kick of the game to book a fifth-round trip to Swansea.

“I thought we were a bit slow at times in the first half but we’re delighted we got the win,” Foden said.

“The manager said to keep going but that some of the long balls weren’t working and bouncing out of play so to keep it short.

“We did that really well in the second half and broke the lines with the passes and in the end we got the goal.”

Sky Bet League Two Cheltenham started the day 72 places below City but boss Michael Duff admitted he allowed himself to dream as time ticked away.

“You do and you are absorbed in the game, trying to help the lads because they are running from memory. You are trying to get them to their starting positions,” he said.

“We’ve been undone by class ultimately, in terms of the finishes. You do think you have a chance, 1-0 up as the scoreboard turns to 80, I’d be lying if I didn’t think we had a chance.” 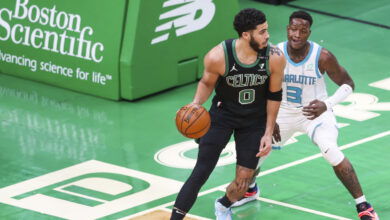 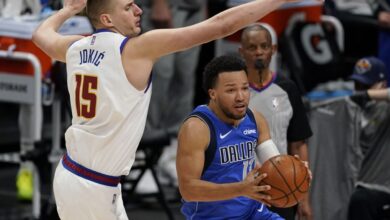 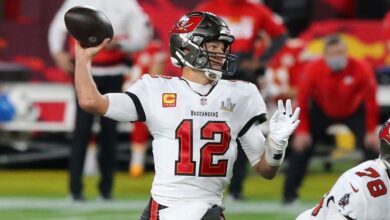