Qualcomm has announced its latest 5G modem — the Snapdragon X65, a successor to last year’s Snapdragon X60 which just started to hit devices as part of the Snapdragon 888 chipset. Qualcomm promises that the new modem will be much, much faster, with support for up to 10Gbps speeds on both standalone and non-standalone 5G networks (assuming your carrier supports it, that is.)

It’ll likely be some time before the X65 hits any devices; if history is any indication, it likely won’t show up until next year’s flagship Snapdragon release, which presumably will be announced in December.

The new 10Gbps maximum download speed — up from 7.5Gbps on last year’s model — is the flashiest spec, even if its a largely meaningless one, as virtually no 5G network can provide that kind of throughput yet. But it means that there’s plenty of headroom in the specification for networks for whenever they can get to that point.

That flexibility for future improvements is at the heart of one of the other big features of the X65: support for the upcoming 3GPP Release 16 specification (Qualcomm says that it’s the first modem to do so). That’s the so-called “5G phase 2” rollout that’s designed to improve things like massive MIMO connectivity, power consumption, and more. Release 16 is also meant to help 5G networks expand from consumer to more commercial uses, thanks to better support for unlicensed spectrum and non-public networks.

To that end, Qualcomm says that the architecture of the X65 modem system is upgradable, allowing the company to add new features over time, especially as 3GPP Release 16 continues to roll out, allowing devices to stay relevant and up to date for longer.

Along with the new modem system, Qualcomm is also announcing the Qualcomm 545 mmWave antenna, its 4th-generation mmWave antenna, which keeps the size the same as the third-generation model, but adds higher transmit power, along with support for the full range of global mmWave frequencies.

Lastly, Qualcomm is introducing what its calls “AI antenna tuning technology,” which it promises will enable big jumps in performance thanks to AI-powered tuning. For example, Qualcomm says that the new system is 30 percent more accurate at detecting how you’re gripping the phone in your hand, allowing it to offer improved connectivity, faster data speeds, and better battery life by utilizing a more efficient connection.

The Snapdragon X65 is expected to launch in products in late 2021. 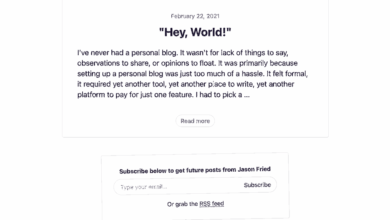 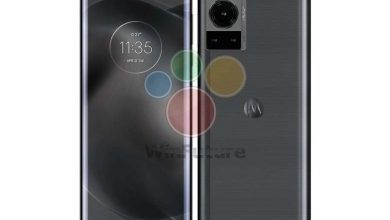 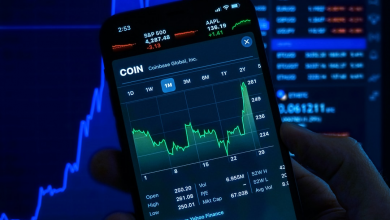