Adjusted earnings beat expectations but Qualcomm’s sales were slightly lower than what Wall Street expected, sending the stock down over 7% in extended trading.

Here’s how Qualcomm did, compared to Refinitiv consensus estimates:

Both revenue and earnings showed strong year-over-year growth as Qualcomm’s business has been propelled by smartphones adopting 5G, requiring its chips and intellectual property, as well as an electronics boom during the pandemic.

Qualcomm said that it is planning for between $7.2 billion and $8 billion in sales in the current quarter, a stronger forecast than analysts tracking the stock expected. However, Qualcomm’s forecast sales for its licensing division between $1.25 billion and $1.45 billion in the current quarter, a bit soft compared with analyst expectations of $1.43 billion.

Late last year, Qualcomm said it planned to change the way it reports its business segments to break out sales from handset, radio frequency, automotive and internet of things chips. Those business units were previously reported together in Qualcomm’s “QCT” segment.

Chip sales grew strongly, Qualcomm revealed on Wednesday, propelled by 79% year-over-year growth in handset chips to $4.22 billion in the quarter ending in December. Its RF front-end chips, which Qualcomm sees as strategically important and are used for 5G in conjunction with Qualcomm’s modems, were up 157% year-over-year.

In total, Qualcomm’s chip division, QCT, reported sales in the quarter that were up 81% year-over-year.

In Qualcomm’s QTL licensing division, which drives much of the San Diego company’s profit, sales were up 18% year-over-year to $1.66 billion.

In January, Qualcomm said it planned to buy Nuvia, a chip startup founded by Apple veterans, for $1.4 billion to bolster the technology it uses for its smartphone, laptop, and car chips. Qualcomm said that it expected to spend $190 million on R&D and sales, general, and administrative expenses related to the purchase this year, of which $90 million is share-based compensation.

Wednesday’s report is the first from the chipmaker since it announced last month that CEO Steve Mollenkopf will retire later this year and will be replaced by the company’s current president, Cristiano Amon. Mollenkopf’s retirement comes after seven challenging years, which included legal issues with Apple, the Federal Trade Commission and a hostile takeover attempt from Broadcom.

Vaccine News Gives Hope for Spring, if Enough People Get the Shots 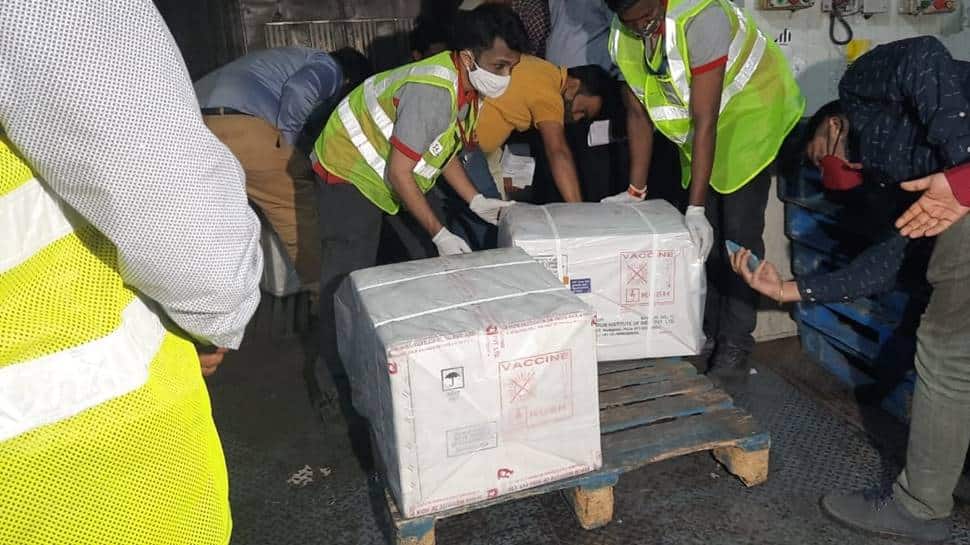 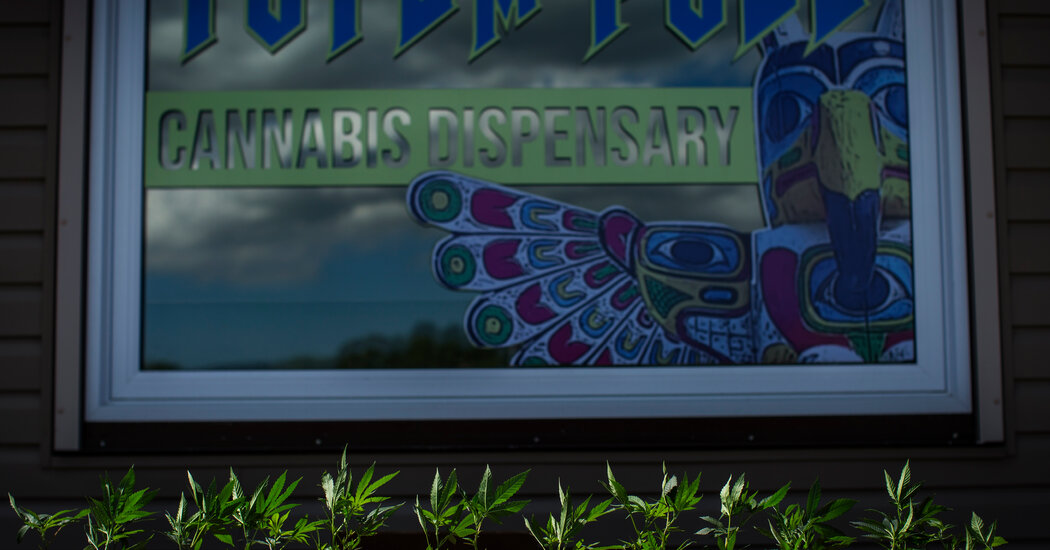