Last night, Qualtrics priced its IPO at $30 per share, selling 50.4 million shares in the process.

Notably, the company’s IPO price was harder to chase down than usual, with a formal press release in scarce supply. SEC filings indicate that the company “anticipate[s]” a price of $30 per share, and reports from media and IPO-watching entities cite the $30 figure as well.

TechCrunch has an email into the Qualtrics team asking to confirm the reports, which are sufficiently widespread and confident that we’re similarly comfortable with its final price.

At $30 per share, Qualtrics priced its IPO at $1 per share above its raised IPO range of $27 to $29 a share. TechCrunch anticipated that the company’s first IPO price interval was low; and this publication noted that we would not “fall over in shock if Qualtrics priced a dollar or two above [its] raised range.”

At $30 per share, and with 511,138,997 shares outstanding after its debut per its most recent S-1/A, inclusive of its underwriters’ option, Qualtrics would be worth $15.3 billion. That’s just under double the $8 billion that the company was worth when it sold to SAP a few years ago. Of course, let’s wait until we get a formal, final share count before we lock in the company’s pre-trading value.

For SAP, then, the deal is a win. But it’s not alone in enjoying quick returns on Qualtrics. Silver Lake agreed to buy “15,018,484 shares at $21.64 per share” and “225 million of shares at the initial public offering price” back in December. So that means that the company has a paper gain of more than $125 million on the shares it bought for just under $22 apiece.

Not a bad trade. If Qualtrics’ gains in early trading, Silver Lake will do even better.

TechCrunch is talking to the company later today, and will have more notes on its performance and valuation when it begins to trade. 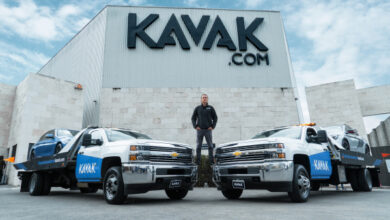 Mexican unicorn Kavak raises a $485M Series D at a $4B valuation. – TechCrunch 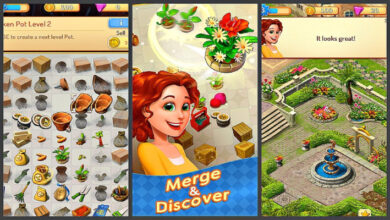 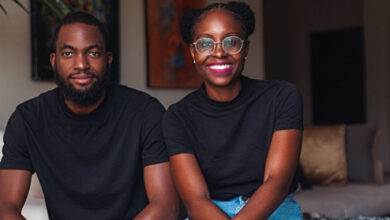