The Indian economy is likely to grow by 8.7 per cent in the current fiscal year 2021-22, projects domestic brokerage firm Motilal Oswal. The firm trimmed its projection of the real gross domestic product (GDP) growth for the current fiscal from 11.1 per cent to 8.7 per cent. However, the economic growth forecast for the next fiscal year 2022-2023 was revised from four per cent to 5.4 per cent. (AlsoRead: Economy May Have Shrunk 12% In June Quarter Due To Covid Second Wave: Report )

The economy contracted by 7.3 per cent in the previous financial year 2021, recording its worst-ever performance in over four decades. In the first quarter of fiscal 2021, the economy contracted by a massive 23.9 per cent, and 7.5 in the second quarter resulting in a technical recession. The gradual easing of lockdown norms lead to recovery in the subsequent third and fourth quarters in the previous financial year.

However, the recent surge in industrial metals, as well as agricultural commodities, is likely to have a much larger impact on the wholesale price index or WPI over the consumer price index (CPI), according to Motilal Oswal.

The real GDP is a measure of a country’s output in terms of the value of indicators such as goods and services, government spending, investments, and exports. The real GDP takes the nominal GDP and adjusts for inflation or deflation accordingly, by comparing and converting prices to a base year’s prices.

The real GDP accurately represents a country’s economic activity as it adjusts for price changes. It is calculated by dividing the nominal GDP by the deflator. The policy instrument for the Reserve Bank of India (RBI) is the consumer price index, even though the GDP deflator is more closely linked with the wholesale price index.

The RBI, in its latest monetary policy statement unveiled on June 4, maintained the status quo on key interest rates for the sixth time in a row, continuing with its accommodative stance to revive the economy. However, the brokerage house expects the RBI to shift its accommodative stance to neutral by the year-end. According to Motilal Oswal, three notable trends in the current financial year 2022 are as follows:

Meanwhile, the RBI, in its monthly bulletin for June 2021 said that the second COVID-19 wave may result in a loss of Rs 2 lakh crore in output in the current fiscal, as lockdown restrictions and the virus’ spread in smaller cities, villages hit the rural demand.

Additionally, in a report published recently, brokerage firm UBS Securities India, said that the economy may have contracted 12 per cent in the June quarter due to restrictions imposed by the states in April and May to contain the second wave of the pandemic.

What to Know About its Colors and Symbols 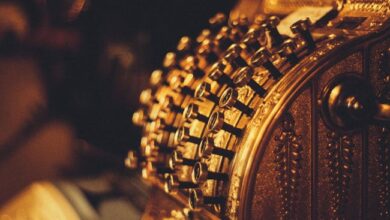 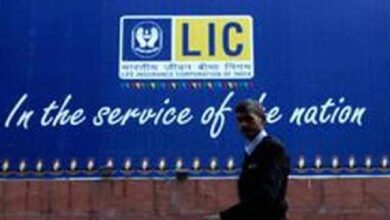