GUANGZHOU, China — Dogecoin, a digital coin originally founded as a joke, has soared over 800% after a Reddit board talked about making it the cryptocurrency equivalent of GameStop.

Dogecoin was created in 2013 based on the popular “doge” meme at the time which involved a Shiba Inu dog. The logo of dogecoin is a Shiba Inu. It was initially started as a joke but has since found a community.

Satoshi is the name of the mysterious founder, or group of people, who developed bitcoin.

At 12.03 p.m. Singapore time, dogecoin had added about $7.17 billion to its market capitalization or total value, in 24 hours, according to data from Coinmarket cap. Its total market cap stood at $8.2 billion, making it the ninth largest cryptocurrency.

On Thursday, one poster claimed Doge is the “crypto gme”. GME is the stock ticker for GameStop.

As the price of dogecoin rocketed, there have been some big dips in the price over the past few hours. Reddit users on the board are encouraging people not to sell and to “keep pushing.”

Elon Musk, the Tesla founder who previously tweeted about stocks before and sent them rising, has tweeted about dogecoin in the past and indicated in April 2019, that it was his “fav cryptocurrency.”

On Thursday, he tweeted out a picture of a magazine cover of “Dogue” — a play on popular fashion title “Vogue.” Many users on Twitter and Reddit took that to mean Musk was throwing his support behind the doge rally.

One Reddit user wrote: “Mr Musk is with us.. to the moon.”

The situation with dogecoin appears different from GameStop, however.

The Reddit group WallStreetBets appears to be pushing the narrative of buying GameStop shares in order to create pain for hedge funds that are shorting or betting against the stock. By buying GameStop shares, a so-called short squeeze is created, forcing funds to cover their losses. This pushes the stock higher.

Short sellers borrow shares to sell them, in order to buy them back at a lower price in future so that they can pocket the profit.

But there is no such shorting dynamic from hedge funds at play with dogecoin. Instead, it appears a group of people are just trying to push the cryptocurrency higher to make money. One of the early posts on SatoshiStreetBets read: “Let’s make DOGECOIN a thing. That’s it, that’s the post.”

Such activity is not new in the cryptocurrency space and has been going on for several years.

In 2018, the U.S. Commodity Futures Trading Commission (CFTC) sounded the alarm on “pump-and-dump” schemes. This is when a certain cryptocurrency is hyped online and then more and more people buy. Those who were in early sell when the price goes high, but many will purchase near the top and lose money. 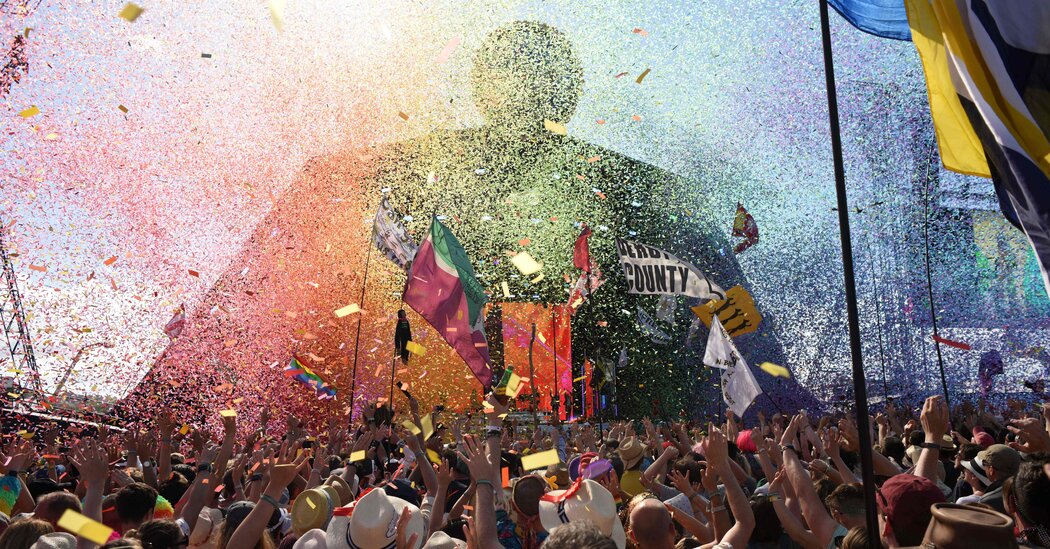