The next stimulus checks could be smaller than $1,400 and reach fewer people if a new plan put forward by some Republican senators is approved.

The new proposal from a group of 10 GOP lawmakers calls for $1,000 checks per person, rather than the $1,400 sum proposed by President Joe Biden.

That would bring the direct payments to $1,600, including the first payment authorized in December.

Individuals earning up $40,000 per year would be eligible for the full payments. Those with incomes above that threshold would see payments gradually phase out, and eligibility would be capped at $50,000 in annual pay.

More from Personal Finance:
How Biden’s $1.9 trillion relief plan would avert a looming benefits cliff
One year after Covid in America: A financial snapshot
What to know if you still haven’t received your $600 stimulus check

For married couples who file taxes jointly, the payments would begin phasing out at $80,000 in income and be capped at $100,000.

Children and adults who qualify as dependents would be eligible for $500.

Convicted inmates would not be eligible. Right now, prisoners are eligible to receive the $600 checks that are being deployed.

The checks would total an estimated $220 billion, per the Republican plan. Meanwhile, the total package, including additional funding for vaccines, child care, enhanced unemployment insurance and nutrition benefits, would cost an estimated $618 billion.

In contrast, Biden’s plan that calls for $1,400 checks per person would cost an estimated $465 billion for the direct payments, or $1.9 trillion total.

This is a breaking news story. Please check back for updates. 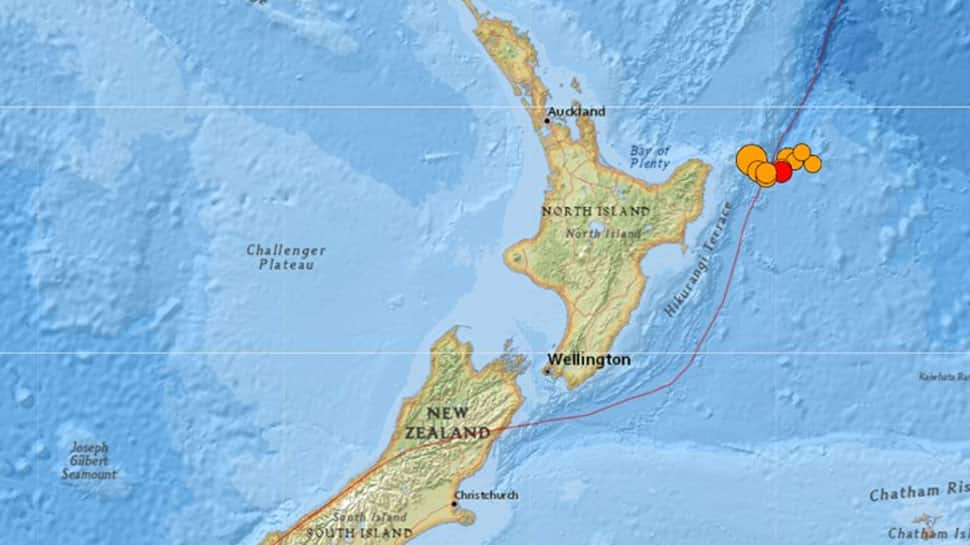