Royal Enfield further strengthened its presence in the Asia Pacific region after beginning operations in Japan. In fact, the company opened a new flagship store in Tokyo, which will have select models from RE’s motorcycle range along with accessories and apparel. 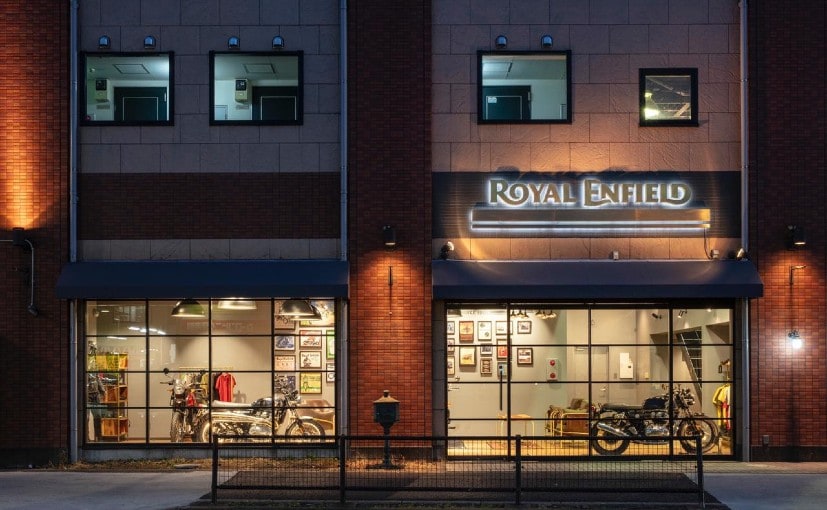 Royal Enfield further strengthened its presence in the Asia Pacific region after commencing operations in Japan. The company also inaugurated a flagship store in Suginami, Tokyo which will have select models from the company’s motorcycle range along with accessories and apparel. Royal Enfield has partnered with PCI Co. Ltd, for distribution in Japan. To begin with, Royal Enfield will sell the Bullet 500, Classic 500, Himalayan and the 650 twins, the Interceptor 650 and the Continental GT 650 as well. 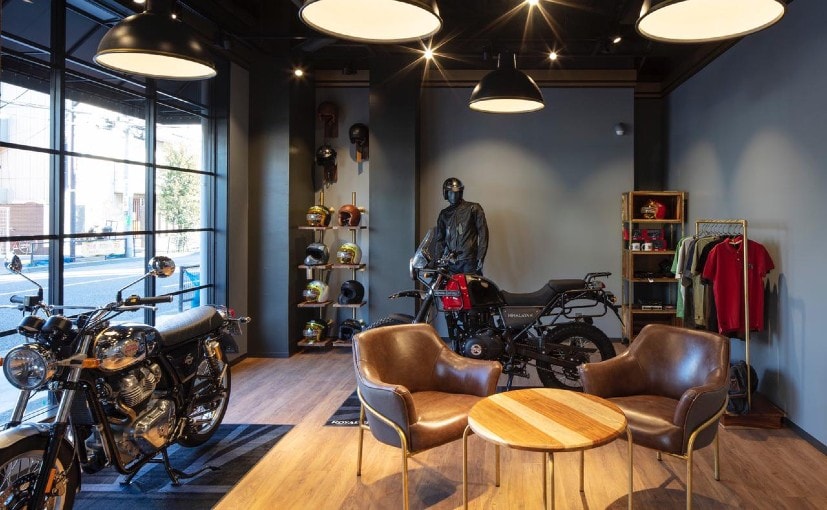 (The Royal Enfield store in Japan will have five RE models, apparel and accessories as well)

Commenting about plans for the market, Vimal Sumbly, Royal Enfield’s Head of Business – APAC markets, unveiled an ambitious outlook “Royal Enfield has become a very important player in the global mid-size motorcycle market by re-inventing this space with motorcycles that are evocative, engaging and great fun to ride. We are delighted to be formally entering Japan, which happens to be one of the key motorcycling destinations for avid motorcyclists around the world. Together with our Distributor, PCI Co. Ltd., we are going to build a bigger, more exciting motorcycle community in Japan.” 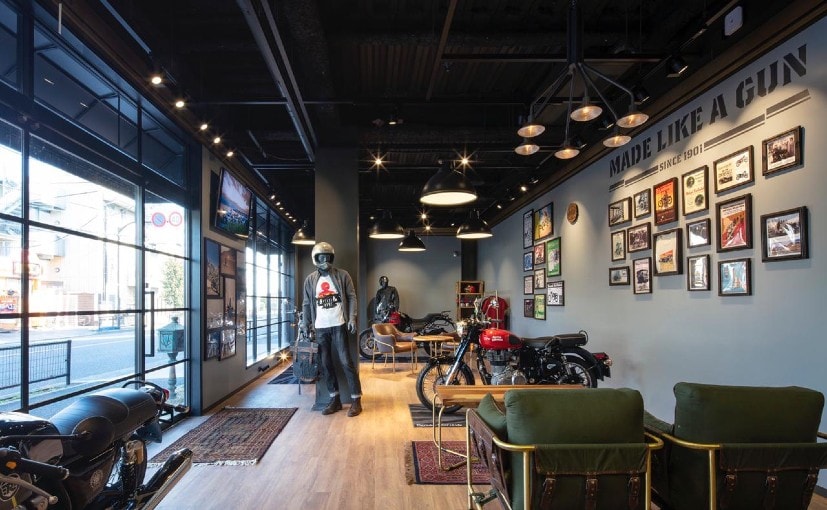 (The Royal Enfield store in Tokyo is located in Suginami)

The company recently introduced the Make-It-Yours (MiY) program for its apparel and merchandise, which includes helmets, T-shirts and so on and so forth. Under the new MiY program for apparel, Royal Enfield owners and enthusiasts can customise their riding and lifestyle essentials like helmets and t-shirts. Prices for the MiY program begin at ₹ 3,200 for helmets and ₹ 1,250 for t-shirts respectively. The customised apparel and gear will be delivered to customers within 15-30 days after placing the order.

Royal Enfield currently exports motorcycles to over 60 countries around the globe. In India, Royal Enfield operates through 921 large format dealerships, and 638 studio stores in all major cities and towns across the country. The company has two state-of-the-art production facilities located at Oragadam and Vallam Vadagal, near Chennai. Royal Enfield has recently invested in two world-class technical centres for the development of new technology and motorcycles, in Bruntingthorpe, UK and Chennai, India. In 2020, Royal Enfield opened its first assembly unit outside India, in Buenos Aires, Argentina. Over the last five years, Royal Enfield has recorded more than 17 per cent growth year-on-year, and sales in international markets have grown by 96 per cent in 2019-20. On an average, Royal Enfield sells over 50,000 motorcycles every month.

Honda Begins Exporting Left-Hand Drive City From India; Will Export To Over 12 LHD Markets In 2021 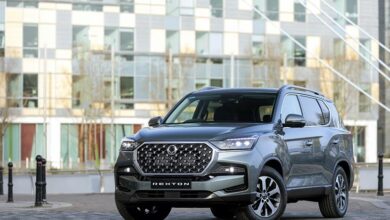