Scotty Miller is feeling it.

The Tampa Bay Buccaneers wide receiver has made some big downfield plays in the playoffs, including Sunday’s game-changing 39-yard touchdown catch at the end of the first half of the NFC championship.

The second-year speedster joined the Dan Patrick Show on Wednesday for some pre-Super Bowl fodder. He’s clearly not worried about providing bulletin-board material. When Patrick asked him if he could beat Hill in a foot race, he didn’t hesitate with his answer.

‘I’ve got all the confidence in myself’

“Oh, I’m taking me every day of the week,” Miller said. “I’ll take me over anybody.

“Tyreek is unbelievable, super quick, unbelievable talent. But if we’re talking about a race, I’ve got all the confidence in myself going up against anybody.”

When asked to clarify if he thinks he’s the fastest player in the NFL, Miller simply responded: “Yes sir.”

So who is the fastest player in the NFL? The fastest-man competition that former Washington cornerback Darrell Green used to own is no longer. So we’re left to rely on 40-yard-dash times.

Hill’s pro day 40-yard-dash time of 4.29 seconds in 2016 before joining the NFL puts him toward the top of the league. Philadelphia Eagles wide receiver Marquise Goodwin — who opted out of the 2020 season due to COVID-19 concerns — posted a 4.27 at his 2013 pro day and reclaimed his stake by beating out 15 NFL players in 2019’s 40 Yards of Gold competition. Hill did not participate in the competition as he was in the midst of a since-dropped child abuse investigation.

Cincinnati’s John Ross (record 4.22 at 2017 NFL combine), Las Vegas’ Henry Ruggs and Hill’s teammate Mecole Hardman would also likely have something to say in this conversation.

Patrick Mahomes joined Patrick on Wednesday after Miller’s appearance and Hill’s response. He mostly declined to take the bait.

“That’s an interesting take,” Mahomes said. “You’ve got to have confidence though, I’ll give him that. … 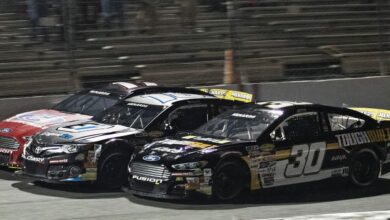 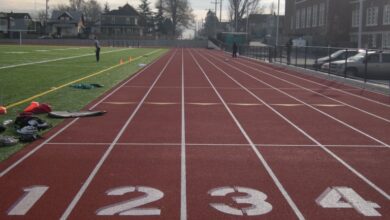 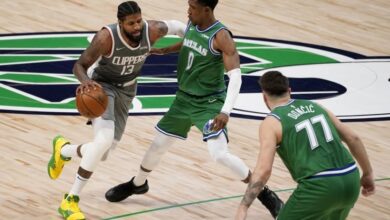