Fox News medical contributor Dr. Marc Siegel slammed New York Governor Andrew Cuomo on Friday, calling his actions “disgraceful” after a report from the state’s Democratic attorney general found that the number of nursing home residents who died with COVID-19 last year may have been up to 50% higher than initial reports.

On Fox & Friends”, Siegel added that nursing homes are “never really the right place” to treat the infectious disease because a lack of knowledge, personal protective equipment and testing meant that readmitting nursing home patients into facilities was like “tinder,” akin to “setting a fire” in terms of how fast the virus was allowed to spread.

Siegel asserted that the Javits Center or hospital ships placed off the east coast would have been a “perfect place” to put patients due to their larger capacities and ability to properly evaluate and treat people infected with COVID-19.

When asked by Brian Kilmeade whether nursing homes bore some of the responsibility for COVID-19 deaths, Siegel agreed that a lack of communication within the facilities in New York inhibited the safety of patients.

“You weren’t allowed into the nursing home. Remember, you couldn’t see your mother, your father, you couldn’t even look at them through a glass. So, to not know if they’re getting COVID-19 or even dying is the worst possible idea and that’s what was going on in New York,” said Siegel.

The Fox News medical contributor concluded that making sure nursing home patients are vaccinated in New York and across the country is critical in dramatically reducing the death rate and preventing another catastrophe.

Gov. Cuomo has faced bipartisan backlash over the new reports and was mocked for claiming “incompetent government kills people” in MSNBC and CNN interviews. 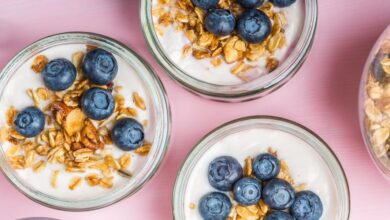 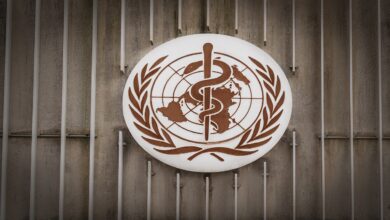 More than two-thirds of African nations fall short of 10% COVID vaccination goal: WHO 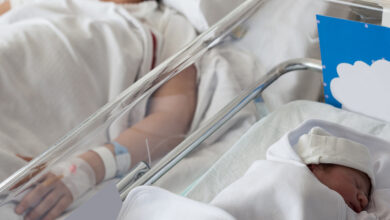