Skoda has now confirmed that curtains will be dropped off from the Kushaq in March this year, while it has revealed its engine details now. 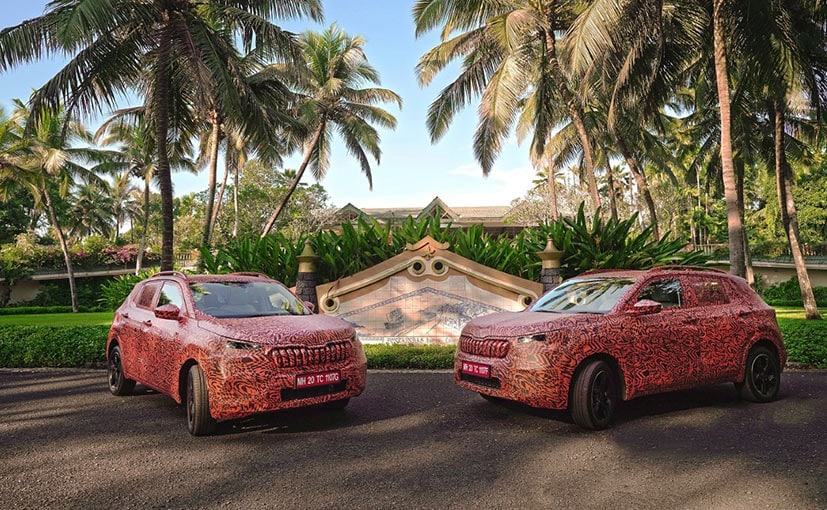 The Skoda Kushaq will be unveiled in March 2021 and will likely go on sale in June this year.

The Skoda Vision IN concept that attracted quite a few eyeballs last year at the Auto Expo 2020 finally got a name this month. It’s the next Hyundai Creta and Kia Seltos rival and is called the Kushaq. Sharing the latest update about the model, the company has now confirmed that it will be in March that the Kushaq will make its world debut in India. That said, for now we have the specifics of its engine options and dimensions along with the details of its creature comforts. 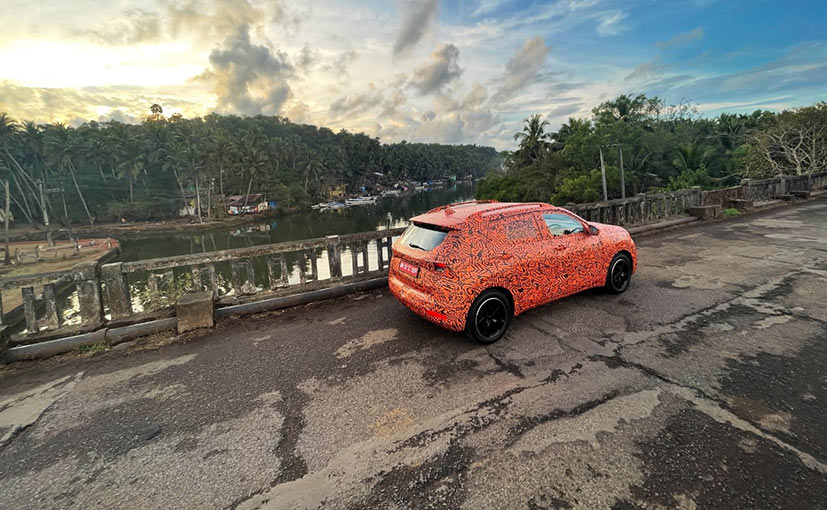 The Skoda Kushaq will have a wheelbase of 2651 mm and is based on the MQB-IN platform.

The Skoda Kushaq is based on the MQB-IN platform and will have a wheelbase of 2651 mm which is 20 mm smaller compared to the concept’s wheelbase. Then top-end trims of the Kushaq will also feature LED headlights and daytime running lights (DRLs) and the tail and brake lights are also fitted with efficient and instantaneously responsive LEDs. Then it is also going to be Skoda’s first connected car in India featuring the MySkoda Connect tech along with a modern infotainment systems with a 12.3-inch central touch screen. Other features include an automatic climate control system, sunroof and ambient lighting among others. Then it will be equipped with safety features like six airbags (optional front side airbags and curtain airbags), while electronic stability control (ESC) will be offered as standard on all trims. Hill-Hold Control, rain and light sensors and a cruise control system and tyre pressure monitor will also be on offer in top variants.

Also Read: 2021 Skoda Superb Sedan: All You Need To Know 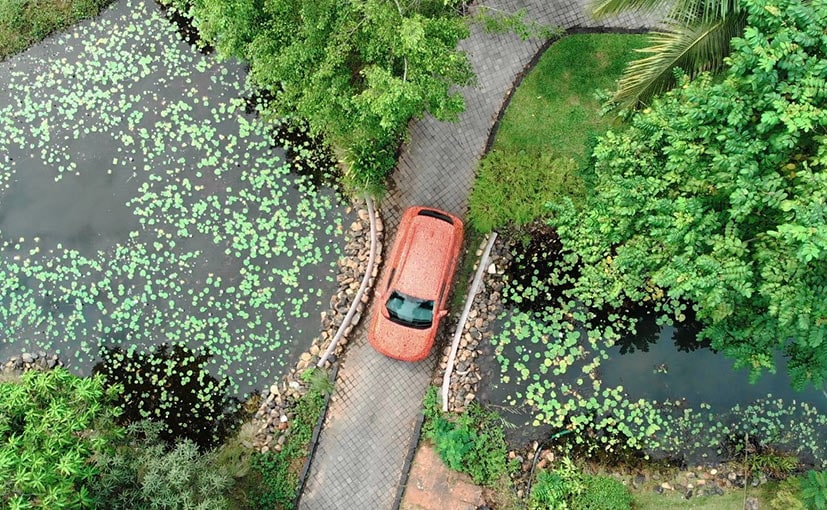 It wiil be offered with two turbocharged engine and three gearbox options.

Coming to mechanicals, it gets too turbo charged engine options- a 1.0-litre, three-cylinder TSI motor seen in the Polo and Rapid and a 1.5-litre, four-cylinder TSI engine seen in the Karoq. Three gearbox options will be offered, depending on the model including a six-speed manual transmission, a six-speed automatic gearbox and a seven-speed DSG transmission.

A Samsung phone with AMD graphics could come sooner than expect