SpaceX completed a historic cargo launch of 143 satellites into orbit, the agency announced.

The company delivered 133 commercial and government spacecraft along with 10 Starlink satellites as part of its rideshare mission, making it the single largest deployment in a single mission.

The two-stage Falcon 9 rocket lifted off Sunday morning, marking the fifth mission the Transporter-1 booster has been used, according to Space.com.

The launch had been delayed from Saturday due to poor weather conditions.

The Transporter-1 booster has previously been used to launch a communications satellite for South Korea’s military, a number of other Starlink satellites and a Dragon cargo capsule for a space station resupply mission.

Following the launch, the Falcon 9 then deployed the satellites over a dozen waves across a 90-minute window following lift-off, Ars Technica reported.

The Transporter-1 returned to land on a drone ship in the Atlantic Ocean. The drone ship was named “Of Course I Still Love You” after a ship from the Culture novels by Iain M. Banks, as are all of SpaceX’s autonomous spaceport drone ships.

SpaceX claimed that this was the first deployment of a constellation – a term for a group of satellites – in a polar orbit. 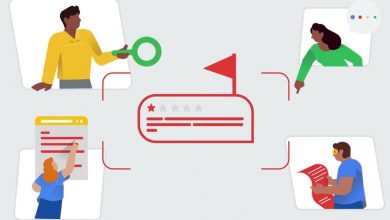 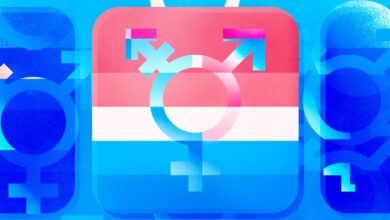 Imperfect offerings: inside the complex new world of trans tech 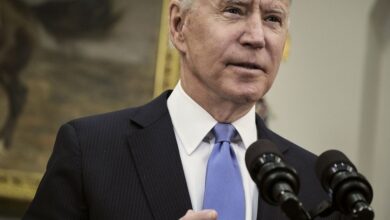