When a group of health workers in Oregon was stuck on a highway during a snowstorm, they had to think fast to ensure the remaining COVID-19 vaccine doses they had on hand were administered before they expired — leading them to vaccinate the other stranded drivers around them.

On Wednesday, health workers with the Josephine County Public Health Department in Grants Pass, Ore., were attempting to return from a mass vaccination clinic they held at the Illinois Valley High School, about 45 minutes away, when a massive snowstorm stranded them on Highway 199 near Hayes Hill.

Unsure how long they would be stuck for, the team thought better than to let the shots go to waste. Staff members walked car to car, offering the jab to other drivers stranded around them.
(iStock)

The team had six doses of the Moderna vaccine left, with patients in Grants Pass eagerly awaiting the health workers’ return so they could receive the jab. But with the snowstorm stranding them, the staff had to think fast, as the doses only had hours before they expired, according to a social media post from the public health department.

Unsure how long they would be stuck for, the team thought better than to let the shots go to waste. Staff members walked car to car, offering the jab to other drivers stranded around them.

PFIZER VACCINE BELIEVED TO BE EFFECTIVE ON CORONAVIRUS VARIANTS: WHAT TO KNOW

The workers were able to administer all the remaining doses, including one that went to an employee from the Josephine County Sheriff’s Office who had missed their chance to receive the jab at the Illinois Valley High School vaccination clinic the team was attempting to return from.

“We had one individual who was so happy, he took his shirt off and jumped out of the car,” Michael Weber, Josephine County’s public health director, told the New York Times.

“Honestly, once we knew we weren’t going to be back in town in time to use the vaccine, it was just the obvious choice,” added Weber. “Our No.1 rule right now is nothing gets wasted.”

In the health department’s post, Weber added the operation was one of the “coolest” he’s been a part of. 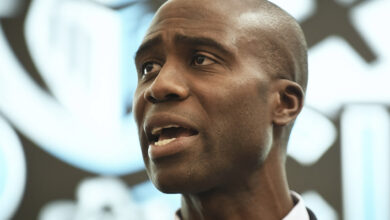 Is the COVID-19 vaccine effective if you don’t have a reaction to it? 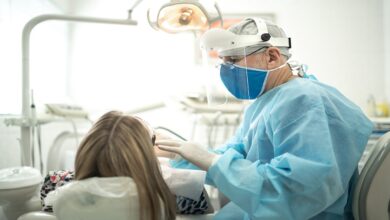