TSMC had told the ministry it will “optimise” the production process of chips to make it more efficient and prioritise auto chip production if it is able to further increase capacity, the ministry said. 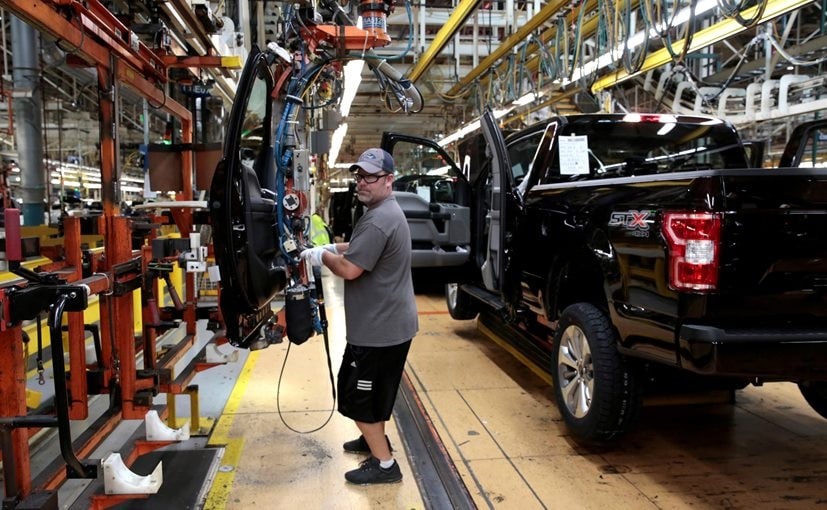 Taiwan Semiconductor Manufacturing Co Ltd (TSMC) will prioritise production of auto chips if it is able to further increase capacity, Taiwan’s Economics Ministry told Reuters, amid a global shortage that has hampered car production. A ministry official said Minister Wang Mei-hua spoke to senior company executives on Sunday about the issue. TSMC had told the ministry it will “optimise” the production process of chips to make it more efficient and prioritise auto chip production if it is able to further increase capacity, the ministry said.

TSMC, the world’s largest contract chipmaker, stated that current production capacity is full, but had assured the ministry that “if production can be increased by optimising production capacity, it will cooperate with the government to regard automotive chips as a primary application”.

TSMC, in a statement to Reuters, referred to comments from its Chief Executive Officer C.C. Wei on an earnings call this month.

“Other than continuously maximising utilisation of our existing capacity, Dr. Wei also confirmed in our investors’ conference that we are working with customers closely and moving some of their mature nodes to more advanced nodes, where we have better capacity to support them,” the company said.

Germany has asked Taiwan to persuade Taiwanese manufacturers to help ease a shortage of semiconductor chips in the auto sector which is hampering its fledgling economic recovery from the COVID-19 pandemic. The request was made in a letter from German Economy Minister Peter Altmaier to Wang.

The ministry said it would wait until it had received the letter before deciding on whether to contact TSMC again. Automakers around the world are shutting assembly lines due to problems in the delivery of semiconductors, which in some cases have been exacerbated by the former Trump administration’s actions against key Chinese chip factories.

The ministry told Reuters that it had received requests from both the United States and the European Union through “diplomatic channels” late last year, as well as from Germany and Japan this year.

It said that in the second quarter of last year auto companies cut orders to TSMC, which in turn shifted capacity to other clients, but in the second half of the year demand for auto chips returned.

“The Americans did express the expectation late last year,” the ministry said.

“At the moment everyone is talking to each other through diplomatic channels, including TSMC. Everyone’s hands are tied with orders, but from the government’s perspective we will try to help as much as we can for our important allies.”

A senior official at Japan’s Ministry of Economy, Trade and Industry told Reuters Japan’s auto manufacturers’ association and TSMC were already in touch, and the ministry has also reached out to Japan’s de facto embassy in Taipei to ask for their support in those talks.

The official added that it is mainly a private-sector exchange so the government is limited in what it can do.

In the fourth quarter, sales for TSMC’s auto chips jumped 27% from the previous quarter, but still only accounted for 3% of overall sales in the quarter.

A senior Taiwan government official familiar with the issue told Reuters there’s not much they could do.

“They dropped their orders due to various reasons when demand was low amid the pandemic. But now they want to boost their production.”