Telegram has added the ability to import your chat history from WhatsApp, meaning you won’t loose past conversations if you want to switch messaging services. On iOS the feature arrived with version 7.4, released yesterday and spotted by 9to5Mac, but the update doesn’t appear to be live yet on Android. Alongside WhatsApp, chat histories from Line and KakaoTalk can also be imported, according to Telegram’s changelog. We’ve verified that you can import chats from WhatsApp into the latest version (7.4.1) of Telegram and continue the conversation, so long as each WhatsApp user has a Telegram account.

The addition of the feature comes as Telegram is reporting huge increases in user numbers, with the service now boasting over 500 million active users worldwide. The cause appears to be WhatsApp’s new privacy policy, which prompted privacy concerns about the Facebook-owned messaging app (WhatsApp later delayed the introduction of the new policy, and insists it won’t affect the security of consumer chats or profile data). For users jumping ship from WhatsApp to Telegram, being able to take their chat histories with them means one fewer barrier to switching.

The import process works on a chat-by-chat basis, but appears to work for both individual and group conversations, at least with WhatsApp. To import a chat from Facebook’s messaging service, open the relevant conversation, and tap the group or contact name from the top of the chat to open its info screen. From there, the “Export Chat” option opens the iOS Share Sheet, where you’ll see the option to select Telegram. Then, just pick a Telegram chat to import the messages into.

Telegram’s support for imported chat histories arrive alongside a handful of other quality of life improvements for the messaging service, like being able to adjust volumes for individual voice chat participants, or reporting “fake groups or channels” that are attempting to impersonate famous people or organizations. 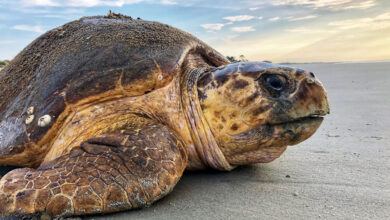 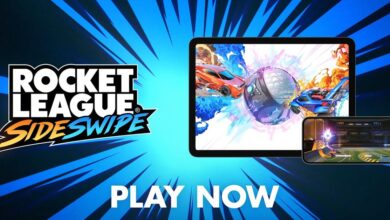