At 11:30 a.m., a press release hit the wire announcing that the cybersecurity company I had spent more than eight years building was being acquired by a larger cybersecurity player.

What’s not to love about a successful exit? I’d be set financially, the investors who had given us $70 million would make money, and the technology we created would get new legs in an organization with broader reach and resources.

Still, I had regrets. For one thing, I initially hadn’t wanted to sell. (More on that later.) For another, I was nagged by the feeling that our company had fallen short of its true potential, and that the reason was me — specifically, several rookie mistakes I made as a first-time entrepreneur.

I don’t stew about those errors any longer. In fact, I believe my miscues at my first startup will help define my career from here on out. That’s why, as I grow my next company, I’m thinking about not only the things I want to do but those I’d never do again.

Here are five of them.

Trying to do too much myself

In management theory terms, I was a “pacesetter.” I’d be the first to jump into any project or task, I’d execute it as quickly as possible and I expected everyone else to keep up. I thought that was how a startup leader acted — super helpful and scrappy.

But it came at a big price: disempowerment of the team. I was hoarding not only control — nobody felt like they personally owned anything — but also the institutional knowledge that needs to be spread around as a company grows. I became a human GPS: People could follow my directions, but they struggled to find the way themselves. Independent thinking suffered.

I became a human GPS: People could follow my directions, but they struggled to find the way themselves. Independent thinking suffered.

After a few years, I had a frustrating sense that I had all the answers and no one else did. Well, no wonder.

I’m now leaving the pacesetting to NASCAR and marathons.

Thinking people can read my mind

I believed all I had to do was say something once and everyone would get it. I became irritated when that didn’t happen. “We talked about this three months ago,” I’d bark. Intimidated team members would say to themselves, “Yeah, but we really only got 50% of it.” 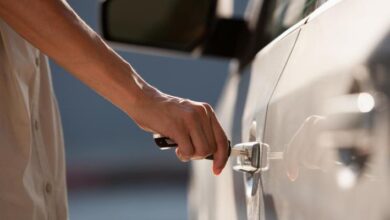 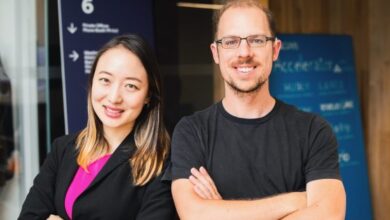 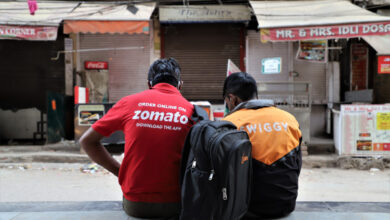 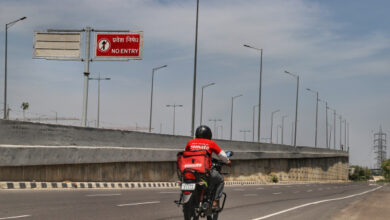