(Pocket-lint) – The mobile gaming community continues to grow, with hot new titles hitting download stores and an ever-expanding fanbase of dedicated players. Manufacturers have noticed this, too, creating handsets specifically tailored for players.

It’s not a brand new concept, but with a number of brands now into the production of their second- or third-generation devices, we run down what’s out there in the gaming phone market that’s worth considering, alongside which special features might make it worth buying one device over another.

The best gaming phone out there right now is Lenovo’s absolute beast, which has more than enough power to get you superb performance in even the most taxing of mobile adventures.

You get a massive display and also really impressive sound quality (which many competitors cannot boast), with a 144Hz refresh rate to make sure your gameplay is smooth and frictionless.

It’s a little unwieldy for normal use, but that’s true of most of these phones, and with 5G on board it’s ready for a few years’ use.

Nubia has made a few absolutely tiny changes to the RedMagic 5G and the 5S is the result, a small iteration on an already really impressive phone.

That means you’ve still got a great 144Hz display to game on, with brilliant smoothness, and a superb processor from Qualcomm at its heart to keep things moving, the SD865.

Battery life is solid for the category, while extra built-in buttons are great for added control. It’s a real contender, and is priced sensibly too.

This phone manages a seriously impressive feat by bringing superb responsiveness and gaming performance to the table alongside really reasonable pricing.

It’s practically mid-range cost-wise, but you’ll find that it creams through any mobile game out there right now. Plus, you get 5G connectivity to make sure that you can stream and play online at the best speeds.

Use Black Shark’s additional physical controller clip-ons to really upgrade your gaming on the go.

Perhaps the most outward looking ‘gaming phone’ aesthetic of them all comes from Asus. It’s so powerful that it can feel a bit like a mini console that’s a veritable gaming feast.

On the downside its design makes it about as far from a day-to-day handset as you could want, with overall thickness and limited battery life when you’re actually using it to game notching it down a few pegs. However, with a higher refresh-rate than many there’s clear appeal.

Razer is no stranger to gaming, as one of the most fluent gaming laptop makers on the market. It’s a company especially well-known for producing hardcore spec machines without the all-out exoticness of some rivals. The Razer Phone 2 follows that same mantra: it’s a subtle-looking handset that’s super powerful, but its brick-like looks won’t appeal to all.

The main spec that really sells it beyond its competition is its screen’s 120Hz refresh rate (most devices are half of this, at 60Hz). This is royalty in the gaming sphere, allowing for sync with faster frame-rate games, delivering silky smooth motion in everything it does. No, not all games can output at such a refresh nor high frame-rate, but a handful of titles can, giving the Razer a unique selling point beyond any of its competitors.

Unlike the Black Shark 3 (see above), however, there’s no adept add-on controller system and the physical proportions of this device as a day-to-day product let it down when you’re not in gaming mode.

Breaking Down the Sounds of Carnival, on Your Phone 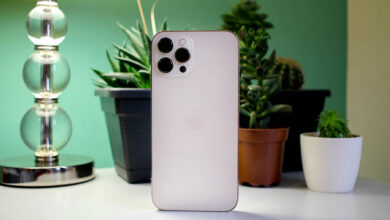 Amazon has a flash sale on renewed Apple iPhone 12 models 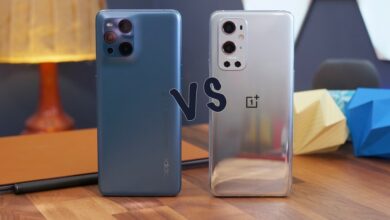 Battle of the super flagship 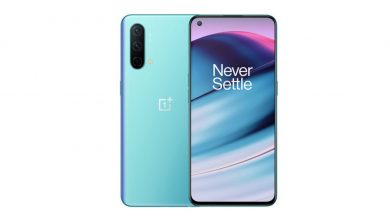 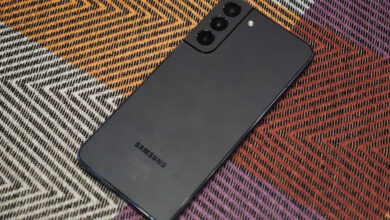 How to use the Samsung Galaxy back tap gesture