When trying to trade a player, the leverage for maximizing the return comes from one of two places: Having multiple teams pursuing the trade or persuading one or more teams that the current team will keep the player.

The Eagles seem to be quickly losing both types of leverage, if they ever had either.

The notion that the Bears and Colts are competing for Wentz hasn’t taken root. The rumor of Wentz and a draft pick to the Bears for quarterback Nick Foles, running back Tarik Cohen, and a first-round pick, which came from the Eagles’ sideline reporter for radio broadcasts, feels like an effort to get the Colts to offer more.

And on the scale of Matthew Stafford to Jared Goff, Wentz lands far closer to Goff when it comes to the value of jettisoning his contract. The Eagles avoid the vesting of more than $40 million in fully-guaranteed pay by trading him in the middle of March. If they were determined to keep him, they would have said so long before momentum built toward a trade.

Reports emanating from the Wentz camp have contributed to that momentum. That keeps the Eagles from getting the most that they can for Wentz.

Two years ago, the Eagles floated the notion that they would tag and trade Nick Foles. When they realized that no one would trade for a franchise-tagged Nick Foles. The Eagles didn’t tag him. In this case, common sense suggests that the Eagles eventually will take what they can get for Wentz.

For now, the Eagles have one obvious suitor. Unless someone joins the Colts at the table, the Eagles will trade Wentz pursuant only to the terms that the Colts will offer.

Or the Eagles will keep him. And they’ll live with the consequences of committing that kind of money to a guy who doesn’t want to be there.

As to Foles, he could still end up back in Philly. Even if the Bears don’t trade for Wentz, they’ll likely try to move on from Foles. In the end, don’t be shocked if the Eagles ship Wentz to Indy, and bring Foles back to Philadelphia for the third time. 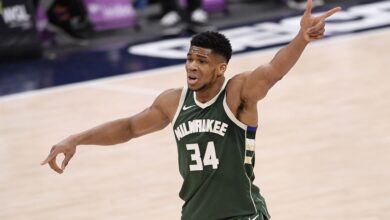 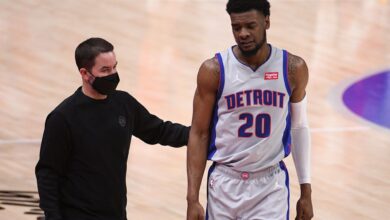 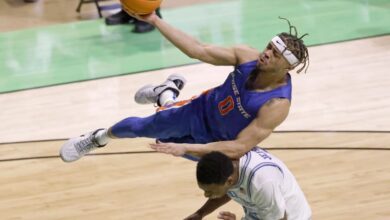