Last night, eight-year-old Anton and I wandered over to our neighborhood Italian spot.

We ordered salads and pasta and fizzy water (“It’s spicy!” he said). While waiting for the food to arrive, he got a little wriggly in his seat, and I suddenly had an idea.

I explained the rules of the fortune-telling game that I had been obsessed with in middle school (wasn’t everyone?):

M.A.S.H. (Mansion, Apartment, Shack, House)
Imagining your future, you list out four things in different categories (for example, possible spouse, possible job, possible pet), and then choose a number between 5 and 10. Then you count that number (say, 6) down the list and cross out every word you land on (so, every sixth word); until you get to your final answers. Boom! That’s your future.

Turns out that Anton will be a menswear designer in Hollywood with three kids. “My fashion company is going to be really fancy,” he told me. “And I already have the best name.” He paused for emphasis. “Lance.”

The next morning, we also played with Toby, who is going to be an athlete in Dallas with 78 kids!!!

Did you play M.A.S.H. while growing up? Have you played with the kids in your life? It’s a hilarious way to spend an evening. And if you’re in the mood to play this very second, here’s an online version.

P.S. Four games to play while lying down, and Toby’s very grown-up date.

How to Shop for Jewellery Ethically: Guilt-Free Gold & Responsible Gems

Jessica Alba Gives Us a Tour of Her Outdoor Patio 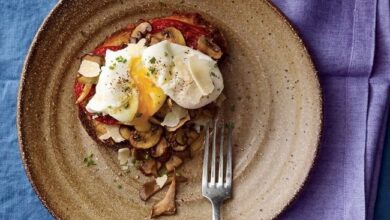 10 Dinners With an Egg on Top 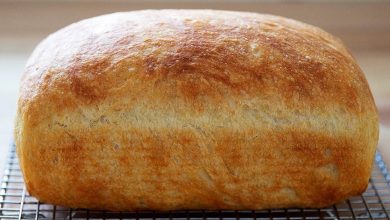 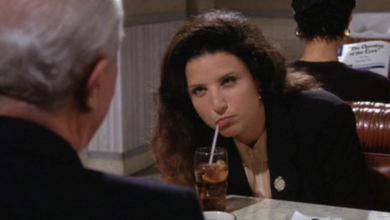 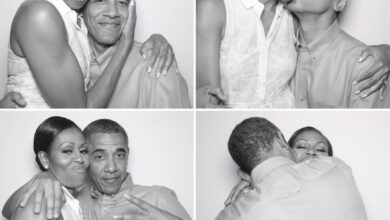 Whoa, Is This the Best Marriage Advice?