Shah Rukh Khan, on Friday, took over the Internet. How, you ask? Well, it isn’t hard for the superstar to steal the spotlight on the Internet and with his latest post on Instagram, he proved that he can do it easily anytime. In his latest entry, Shah Rukh Khan can be seen playing what appears to be a game of pool. Dressed in a black t-shirt and denims, which he paired with a cap, the actor looks dashing as always. Alongside his photo, Shah Rukh Khan wrote a thoughtful caption that read: “As long as there is pink in the world, it will always be a better place.”

Reacting to his post, business Raj Kundra, husband of actress Shilpa Shetty with whom Shah Rukh Khan has worked in the 1993 film Baazigar, commented: “I remember the first game of pool we played together 10 years ago. (I won).”

Minutes after Shah Rukh Khan shared his picture, his fans flooded his post with comments such as “hair goals” and “looking handsome.” One user wrote: “You deserve a pink heart! Take it” while another commented: “Such a nice pic.”

Shah Rukh Khan is also trending on social media for his throwback picture with actress Juhi Chawla. On Thursday, she posted an old picture of herself and the actor and wrote: “I would love to jump back in time and spend a day on a movie set in the 90s.” Check it out here:

Shah Rukh Khan is currently filming Pathan, in which he shares screen space with Deepika Padukone. 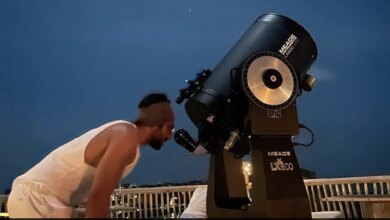 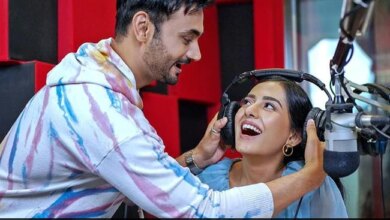 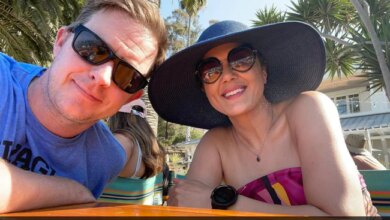 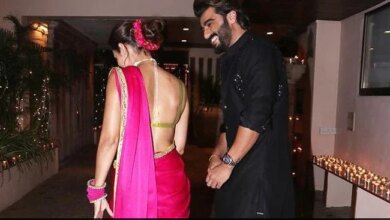