(Pocket-lint) – Special editions of phones that tie into pop culture are nothing new, but there’s something about a phone with dragons on it that piques the interest.

Those accessories are many, including a gold dragon emblem phone holder, a SIM ejector tool that looks like a dragon, and a special Targaryen sigil keychain because why not. But wait, there’s more.

Oppo is also throwing in a special scroll featuring a message from one of the characters of the show, while a golden dragon egg rounds things out.

As for the phone itself, there’s a cover that is meant to look like scaly dragon skin and there’s a three-headed dragon sigil on the back, too.

The phone, on the insides at least, is identical to the one that we already reviewed. The original phone already looked great, although we noted that it was particularly slippery. Hopefully that new dragon skin will sort that problem right out.

It’s all very fancy, but there’s one catch – it’s only on sale in India. There’s currently no word on price or a solid availability window, though. Oppo’s website does list the product, at least. 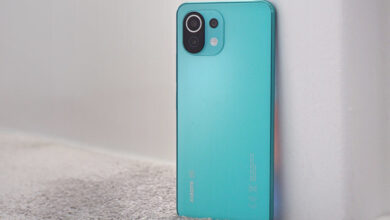 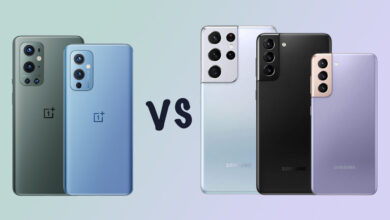 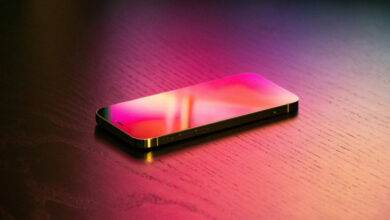