The closest I ever got to Prince — I mean, beyond this new Urban Decay collection — is the selfie I took with the lead singer of a Prince cover band during a raging New Year’s Eve party, and the following “six degrees of Kevin Bacon” moment…

See, I met a driver who chauffeured The Purple One around the Bay Area years back, and they both breathed the same air! Anywho, the driver took Prince to a bunch of secret shows where he played under a pseudonym, and, according to the driver, Prince was kind of a weird dude, which I’m inclined to believe. There just had to be a certain degree of crazy to his genius, ya know?

I wonder if Prince would have dug having his own makeup collection with Urban Decay… I can imagine him being either mildly irritated but secretly thrilled about it, or just being hella cranky about the whole thing.

The new seven-piece UD Prince LE collection drops on May 27, and there are eyeshadow palettes (side note: are we tired of eyeshadow palettes yet?), two eye pencils, a brush, a toasty tan liquid highlighter and a waterproof pressed powder. There is also, of course, lots and lots of purple.

Let’s start with the purple-est of them all, the Let’s Go Crazy Palette ($55), because how could one have a Prince-themed makeup collection without featuring his signature color? Granted, most of the purple shadows in this palette look very much alike on my skin, so I’m having a hard time “going crazy” (ha-ha-ha) over them.

By the way, there’s a shadow in this palette named after one of my all-time favorite Prince jams, Raspberry Beret. The color is more of a reddish bronze than the bright and juicy raspberry I was hoping for, but I’ll take it, since it’s the most exciting thing in the palette IMO.

The other surprise is the glittery dark blue on the lower right called Disco Nights. It’s unusually soft… I accidentally made a significant dent in it with my finger while swatching, whoops! So be gentle with it. All of the other pans feel like standard-issue Urban Decay and are soft and pliable.

About the palette, my initial reaction was…eh, it’s OK. I think I was hoping for punchier jewel-toned purples that’d be visible from a mile away.

The palette I’m more into is the one with the black cover, U Got the Look ($55), because, WHOA, PIGMENT! Yes, UD is known for their intense color, but the shadows in this palette seem more intense than usual…almost like stage makeup! I can actually picture The Purple One being really into it.

Perhaps before one of his secret shows, he’d sketch out a dark plummy wing before buffing some golden shimmer on the inner corner, then top it off with a messy smudge of black on his lower lash line, but I digress… I’m wearing this palette today, and I’m a little shocked by how wearable it is. I cannot WAIT to push it further.

If you’re a MAC Strobe Cream girl, then the Liquid Highlighter ($32) might be worth a closer look. It’s a toasty tan with a subtle pearly finish, and I mixed it into my liquid foundation for these pics. I’m wearing Clinique Even Better Clinical in Toasted Wheat, and together they added a soft glow to my skin. I like it!

I topped it off with the All Nighter Waterproof Setting Powder ($34), which also surprised me in a good way because it’s so tan. If you’re an NC42 or up, I think you could totally rock it, no problem. Might be a little dark, though, if you’re on the lighter end of the spectrum.

Last, but not least, the pencils… They’re soft and smudgy, and I like the black one because it grabs my waterlines and smokes out quite nicely on my lower lash line.

P.S. BTW, here are my favorite Prince songs! What are yours?


For the record, I’d wear that cloud suit in a heartbeat.
Note the eyeliner
The brows, the hair, the all around fabulousness
Dearly beloved, we are gathered here today to get through this thing called life.
Easily in my top three
I always thought this was an underrated gem and very ahead of its time.
I sooooo wanted be Wendy & Lisa.
Another hidden gem 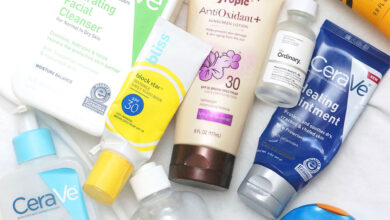 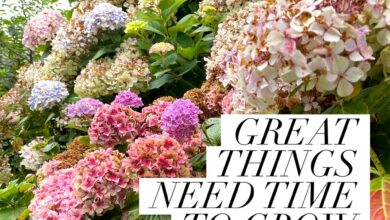 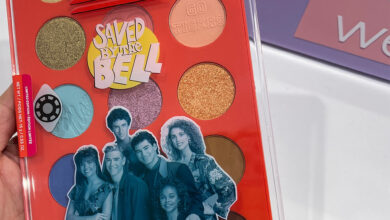 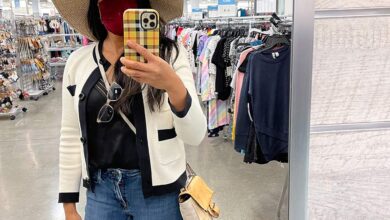