The size of higher education’s work force has been largely restored to what it was before the pandemic began, but it hasn’t been clear exactly which positions have been filled, even as hiring for others has languished. But new data provides an early indication of how hiring for certain positions rose as in-person events returned to colleges.

The position with the greatest growth was one with a direct link to activities: event-planning assistant. Between 2020-21 and 2021-22, the number of employees who held that job was up 193 percent, according to the College and University Professional Association for Human Resources, which broke down hiring into three categories: professionals, staff, and faculty.

Among the other higher-ed-professional positions that saw the most growth were institutional research analyst, and director of campus museum. Jacqueline Bichsel, director of research for the association, said in a news release that the increase in both positions may stem from, respectively, a “growing demand for data” among institutional decision makers and efforts to honor institutions’ cultural histories.

Among staff members, the number of tutoring jobs also more than doubled — they were up 114 percent — perhaps fueled by colleges recognizing that students whose learning was affected by the pandemic during high school could benefit from their help, Bichsel said.

Positions with the greatest growth (and decline) are based on the percentage change in the relative number of incumbents colleges reported in each position in the association’s surveys during the past two academic years.

The increases are a sharp contrast to early in the pandemic, when colleges instituted hiring freezes, furloughs, and layoffs. Yet, despite the new hires, higher education faces the same employee-retention problems that have plagued most industries since the pandemic began.

For more data on the staff, professional, and faculty positions that grew and declined the most, see below: 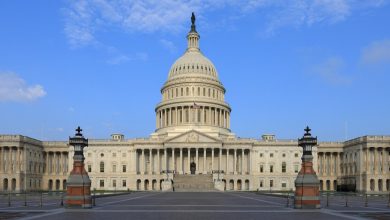 Will Your College Get Any Money From the Last Round of U.S. Covid Relief? Check Our List 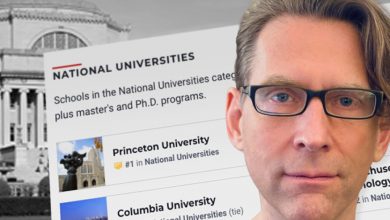 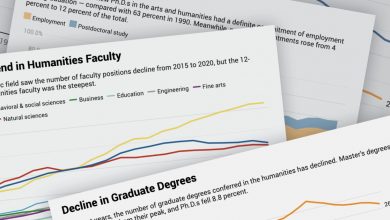 Humanities Master’s and Ph.D. Graduates in 2020