Donna Martin and Kelly Taylor have nothing on Tori Spelling and Jennie Garth! The two women have been besties for three decades.

Spelling and Garth met on the set of Beverly Hills, 90210, which premiered on Fox in 1990. For the next 10 years, the pair played onscreen BFFs. While the iconic ‘90s drama wrapped in 2000, the duo stayed in touch.

Nine years later, Spelling and Garth reprised their roles from the hit series for the CW reboot, 90210, for several episodes. In 2014, they reunited on screen again for ABC Family’s sitcom Mystery Girls.

“It’s a true friendship,” the True Tori alum gushed on The View while promoting the comedy series with Garth. “We were friends when we were in teens. And you never know. In our 40s, you don’t have those friendships that are lasting and ours have.”

The What I Like About You alum added that the duo have a “a lot in common,” including “being moms.”

While Mystery Girls only aired for one season, Spelling and Garth were determined to work together again. In 2019, the twosome co-created a quasi-revival of Beverly Hills, 90210 and enlisted their former costars for a six-episode series titled BH90210.

“I mean, I don’t know if it’s art imitates life or life imitates art — but we have had a close friendship, she’s one of my best friends, for 30 years,” Spelling told Entertainment Weekly in May 2019. “And we have gotten to the point in our lives where we just want to work together. Our kids are friends, and we want our families together all the time, so we wanted to develop something together. And that’s when we started talking about, ‘Was it the right time to do something with 90210 finally?’”

Scroll through to revisit Spelling and Garth’s friendship over the years: 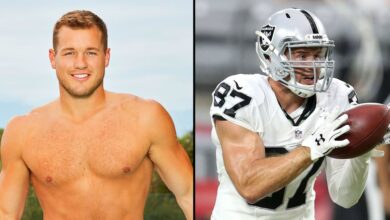 Colton Underwood Through the Years: Photos 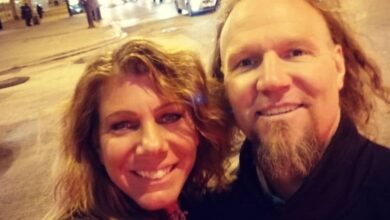 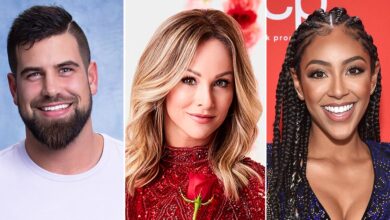 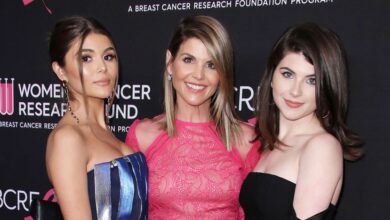