As part of a cost-cutting initiative incorporated in the regulations, the new GR010 HYBRID is 162kg heavier and with 32 per cent less power than its TS050 Hybrid predecessor. 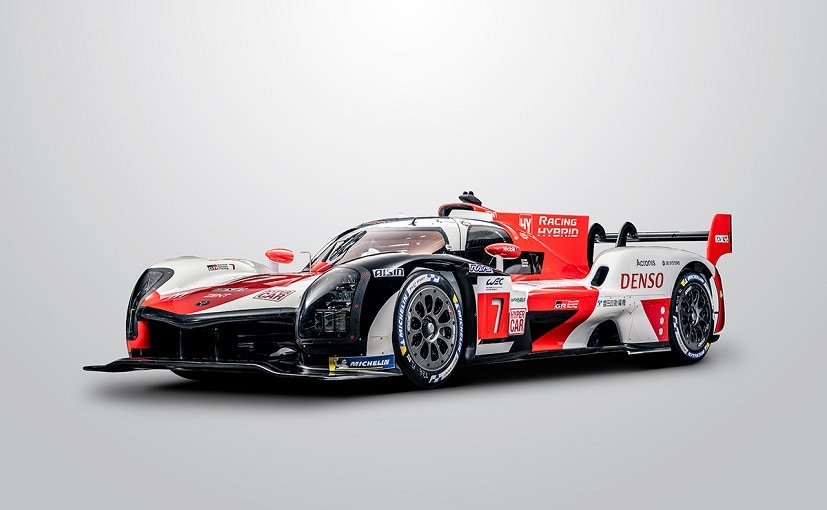 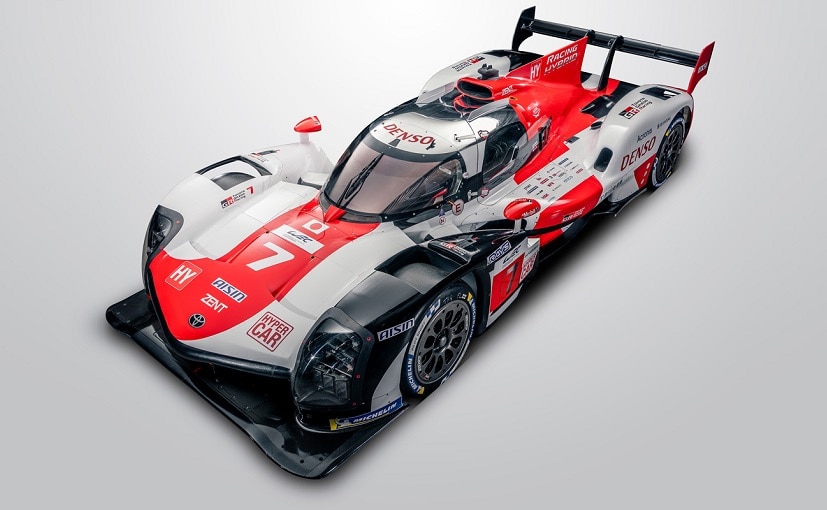 The GR010 Hybrid is a prototype racer developed over the last 18 months in partnership by engineers at the team’s headquarters in Cologne, Germany and the electric hybrid powertrain experts at Higashi-Fuji in Japan. It incorporates a powerful four-wheel drive racing hybrid powertrain, with a 3.5litre V6 twin turbo engine, providing 671 bhp to the rear wheels and combining with a 268 bhp motor generator unit, developed by AISIN AW and DENSO, on the front axle. Total output is capped at 671 bhp.

The striking new look of the racing prototype reflects the appearance of its inspiration, the GR Super Sport hypercar which made its public debut during a demonstration run and ceremonial trophy return at the 2020 Le Mans 24 Hours and is currently in development.

Toyota Gazoo Racing enters its ninth season in WEC with the same driver line-up which brought Le Mans and World Championship glory to the team in the 2019-2020 campaign. Newly-crowned World Champions Mike Conway, Kamui Kobayashi and Jose Maria Lopez will drive the #7 GR010 HYBRID while Sebastien Buemi, Kazuki Nakajima and Brendon Hartley race with the #8 car. Nyck de Vries continues in his role as test and reserve driver.

As part of a cost-cutting initiative incorporated in the regulations, the new GR010 HYBRID is 162kg heavier and with 32 per cent less power than its TS050 Hybrid predecessor, with Le Mans lap times expected to be around 10 seconds slower. It also has bigger dimensions; it is 250mm longer, 100mm wider and 100mm higher than before.

For the first time since the beginning of its WEC project, Toyota Gazoo Racing will participate without a rear motor generator unit (MGU), with the single permitted MGU located on the front axle. This means a starter motor must be fitted on the GR010 Hybrid while fully hydraulic rear brakes are also required. 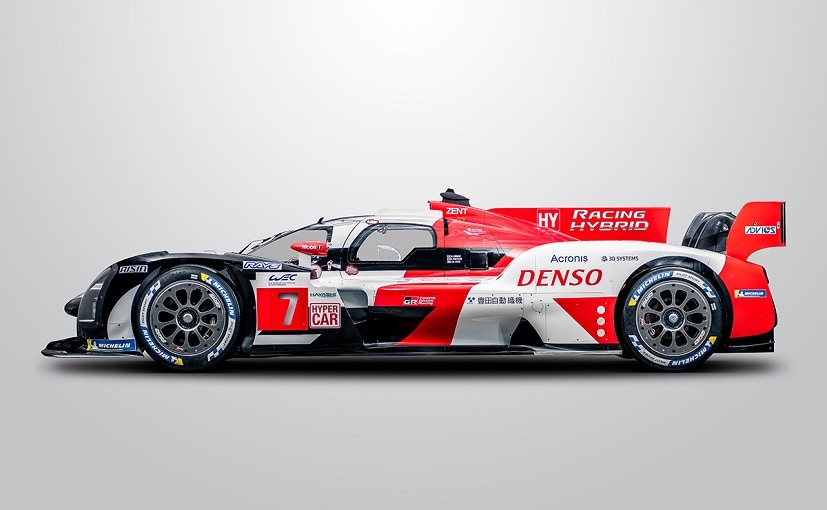 The GR010 Hybrid features state-of-the-art aerodynamics, optimised for efficiency, and developed using powerful Computational Fluid Dynamics software and wind tunnel testing. The new technical regulations permit only a single homologated bodywork package, with only one adjustable aerodynamic device. The GR010 HYBRID will therefore compete in the same specification at both low and high downforce circuits, with an adjustable rear wing modifying the aerodynamic characteristics.

Rob Leupen, Team Director, Toyota Gazoo Racing said, “The Le Mans Hypercar category represents a new era, with a different philosophy and new competitors; we are looking forward to this challenge. Balance of performance is something we have not experienced before in WEC but we know from our other projects that it puts the emphasis on fast drivers, perfect operations and optimal strategy. Over our nine years in WEC we have achieved a lot, but are not complacent.”