Former President Donald Trump will not be returning to Twitter at any point in the future, according to the company’s chief financial officer. In an interview with CNBC’s Squawk Box program on Wednesday, Twitter CFO Ned Segal said that running for public office again would not reverse the ban the company handed out to Trump in the aftermath of the US Capitol riot on January 6th.

The question is relevant considering Trump’s ongoing impeachment trial. A central question in the trial is whether Democrats can bar Trump from running for president again in 2024 or seeking other public office. Regardless of the outcome, the @realDonaldTrump will still remain suspended for good, Segal said.

Twitter was far from the only platform to take action against Trump following the events of January 6th and Trump’s continuous refusal to accept the results of the 2020 US election. Trump was also banned from Facebook and Instagram, and scores of other platforms took various moderation actions of some sort as well.

But Twitter was Trump’s primary mode of communication, and his absence on the platform has dealt a serious blow to his ability to spread false information about the election results and remain an active participant in discussions around the Biden presidency’s first few weeks.

Yesterday, Twitter reported fourth quarter earnings results indicating it continued to gain new users even after banning Trump. “We are a platform that is obviously much larger than any one topic or account,” Twitter CEO Jack Dorsey said on a call with investors on Tuesday. 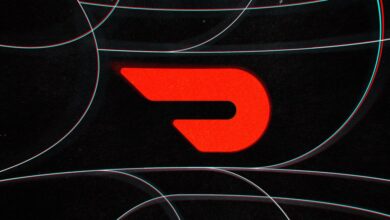 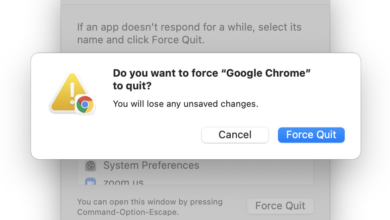 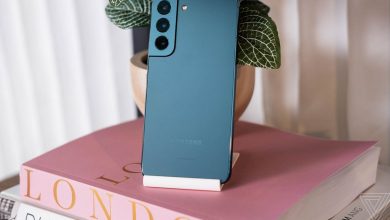 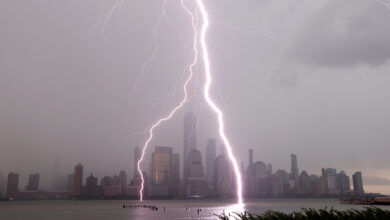 How ‘straight’ lightning could prove the existence of dark matter: report