Under Mr. Xi, the party’s traditionally suspicious stance against businesspeople who are politically active or outspoken has worsened. Wang Gongquan, a former venture capitalist who financed advocacy for more liberal social and political policies, was among the first high-profile individuals jailed after Mr. Xi came to power. Ren Zhiqiang, a retired real estate tycoon, was sentenced last year to 18 years in prison after he repeatedly criticized Mr. Xi’s policies, including the government’s mishandling of the early days of the coronavirus outbreak.

In private chatrooms and behind closed doors, some people are asking what signal Beijing is sending to the private sector by arresting Mr. Sun. Outspoken and generous, Mr. Sun is in some ways the model of the civic-minded businessman the party extols. He has built a town — Dawu City — around his company’s campus in rural Hebei Province, complete with a hospital with 1,000 beds.

“My dream,” he once said, “is to build a modern city in the countryside.”

Mr. Sun, 66, was born in Xushui, in Hebei Province, about a two-hour drive south of Beijing. He joined the People’s Liberation Army after graduating from middle school. He left the army eight years later and moved back to his hometown to work at the state-owned Agricultural Bank of China.

A curious and restless soul, he studied college law and took Chinese literature courses in his spare time. In 1985, he quit his banking job and started a business with 1,000 chickens and 50 pigs. His company, Dawu Agricultural and Animal Husbandry Group, now employs about 9,000 people, many from nearby villages.

As his business grew, Mr. Sun sought out liberal intellectuals in Beijing. By the spring of 2003, he was becoming a voice for farmers and entrepreneurs’ rights, giving speeches at top Chinese universities.

After irritating the authorities, he was arrested on accusations of illegal fund-raising. His new friends leapt to his defense. Legal scholars argued that the law he was accused of violating had been written in a way that gave the authorities broad discretion to charge businessmen who fell out of favor.

Liu Xiaobo, the human rights activist who later became a Nobel Peace Prize laureate and who died in prison in 2017, explained then that Mr. Sun “poses a tremendous challenge for the current system.” As an entrepreneur, wrote Mr. Liu, Mr. Sun despised bribery, had the financial resources to act independently and had the courage to speak up and urge political reform.

The Drawbacks of Living in a Tiny Home During a Pandemic 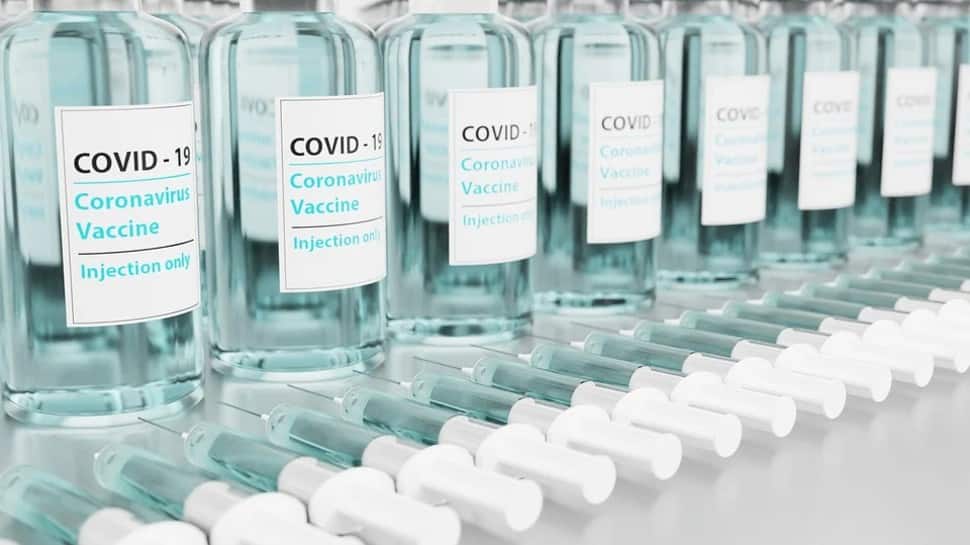 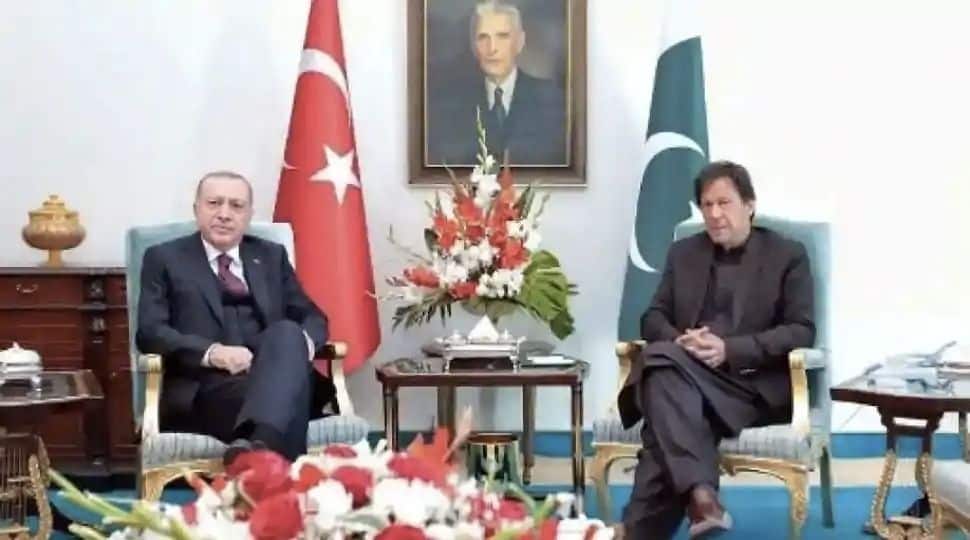