Mar. 10—Typically, the St. Thomas/Winnacunnet/Dover girls hockey team doesn’t need a lot of offense to end up on the right side of the final score.

Diana Pivirotto, a sophomore who transferred to St. Thomas from Exeter after last season, stopped 15 shots for STA/Winnacunnet/Dover, which has surrendered more than one goal in a game once this season. Pivirotto has allowed nine goals in 17 appearances.

“She was huge,” STA/Winnacunnet/Dover coach Al Oliveira said. “She only had 15 saves, but of the 15, I would say eight to 10 of them were big, important saves.”

The game was scoreless until 5:01 into the second period, when Memphis Brown put STA/Winnacunnet/Dover up 1-0. Riley Dunn pulled Pinkerton even early in the third, but Brown collected her second goal 11 seconds later to make it a 2-1 game.

Kylie Youngclaus assisted on both goals

“(Brown) doesn’t have many goals, but the ones she has have come at the right time,” Oliveira said. “They’re exactly when we need them.”

STA/Winnacunnet/Dover will face either Bishop Guertin or Hanover in Saturday’s championship game at Dover Ice Arena (1:30 p.m). Those teams met in Tuesday’s second semifinal at Everett Arena. Hanover has won 11 girls hockey titles in the 13 years the NHIAA has sponsored the sport.

Pinkerton, which lost a 4-1 decision to STA/Winnacunnet/Dover earlier this year, completed its season with a 7-3 record.

“Both of the goals we gave up were mental lapses,” Pinkerton coach Scott Dunn said. “It wasn’t because they outplayed us. First goal we turn the puck over straight to their player. They took a shot and scored. And then the second one was a quick mental lapse on the faceoff. We didn’t tie up the wing and the center, they snuck in and got the rebound.”

STA/Winnacunnet/Dover had a 16-1 edge in shots on goal in the first period, and a 28-10 advantage in that category after two periods.

“We didn’t get as much offensive pressure as I thought we needed, but we picked up the momentum each period,” Dunn said. “The girls fought all the way to the end. I’m proud of them.”

The Astros killed each of the five STA/Winnacunnet/Dover power plays. Pinkerton goalie Bobby Brodeur made 39 saves.

“The kids played with confidence,” Oliveira said. “It was a great win. And I have to give credit to Pinkerton. They played well.” 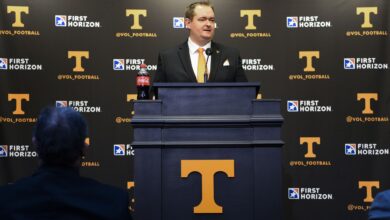 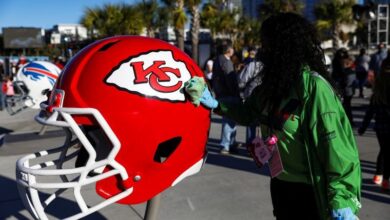 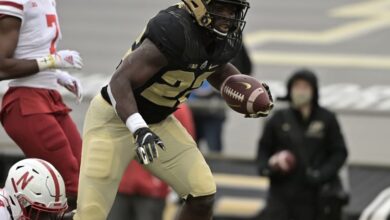 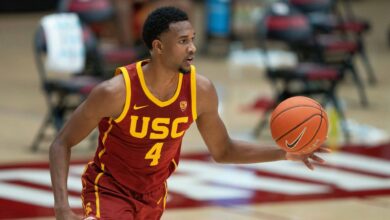