(Pocket-lint) – Motorola hasn’t yet managed to release its Razr refresh for 2022 outside of China, but one leaker says two more will arrive next year.

The Motorola Razr 2022 went on sale in China back in August but is yet to see a debut internationally. But it already sounds like Motorola is setting its sights on 2023 with leaker Evan Blass saying there are as many as two new devices in the works. He believes that the pair, codenamed Juno and Venus, are entirely different from the one we expect to arrive before the end of the year – that one has the codename Maven.

There are gonna be two RAZRs next year: one codenamed Juno, and the other Venus. (The one about to launch, a.k.a. razr 22, is Maven.)

Unfortunately, Blass didn’t share any more details about what these two unknown devices are or what they will be, but it seems likely that at least one will be a clamshell similar to the Razr devices we’re used to. As for the other, it’s possible that Motorola might have a big-screen foldable in the works. The company recently showed off a rollable phone, but that’s thought to have an entirely different codename – Felix, for those wondering.

As for the model that’s closer to release, we still don’t have firm information on that Razr 2022 model, at least in terms of pricing or release date. We do know what’s inside, though, with a Snapdragon 8+ Gen 1 chip married with either 8GB or 12GB of RAM depending on which one you choose. A primary 50-megapixel camera is around the back, too.

6 Ways to Upgrade your Gaming Environment 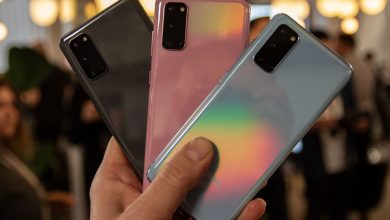 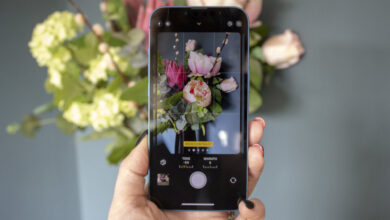 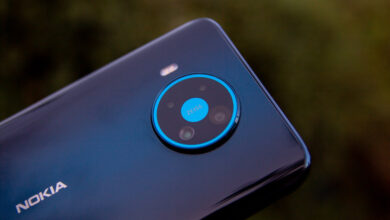 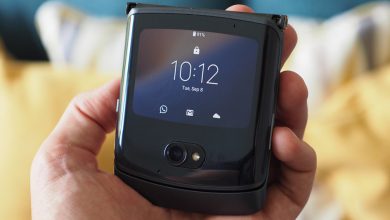