American Federation of Teachers leader Randi Weingarten said Tuesday that Chicago educators are battling both the coronavirus pandemic and “fear” as an impasse continues over resuming in-person learning in America’s third-largest city.

“We’re fighting a pandemic and now we’re fighting fear,” Weingarten told “The Faulkner Focus.” “And what we’re trying to do as a union is get the safety measures in place, I’m on the phone constantly with Chicago, in trying to actually have that kind of plan so that we can address both the pandemic and the fear.”

Weingarten briefed Biden White House officials last week on the standoff betweeen Chicago public officials and the Chicago Teachers Union, an affiliate of Weingarten’s AFT. Members of the Chicago Teachers Union overwhelmingly voted over the weekend to refuse a district order to return for in-person instruction on Monday. The city said it viewed the move as a de facto strike.

Biden sided with the union on Monday, saying that teachers want to work as long as it’s in a safe environment.

“We should make school classrooms safe and secure for the students, for the teachers and for the help that is in those schools maintaining those facilities,” said Biden, who has vowed to reopen most schools within his first 100 days.

Chicago Public Schools wanted roughly 10,000 kindergarten through eighth-grade teachers and other staffers to return to school on Monday to prepare to instruct roughly 70,000 students in part-time in-school classes starting Feb. 1. The district has pushed back the expected return date for their staff to Wednesday as negotiations continue.

The Centers for Disease Control and Prevension said last month that schools were not a significant source of coronavirus transmission, and CDC officials released studies Tuesday showing “little evidence that schools have contributed meaningfully to increased community transmission.”

Las Vegas schools are pushing to reopen following a spree of student suicides, which has raised concerns about the negative effects of remote learning on mental health.

Weingarten said the union was continuing to negotiate every hour to try to secure the vaccine and testing protocols they believed necessary for safe reopening.

The U.S. is now requiring tests for all incoming travelers and warning Americans that help could be limited if they go abroad.

If Michael Porter Jr. keeps playing like this, the NBA is in trouble 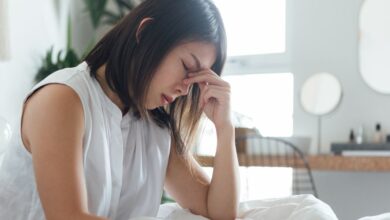 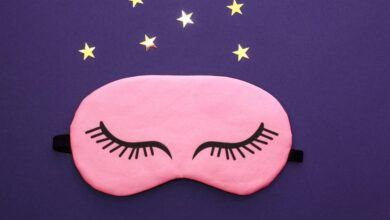 How to Remember Your Dreams 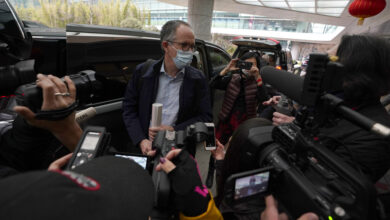 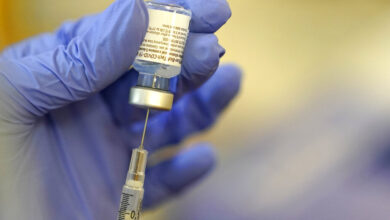