Microsoft’s blockbuster $68.7 billion purchase of game maker Activision Blizzard may face a new regulatory hurdle, with a report from Politico saying the US Federal Trade Commission is “likely” to file an antitrust suit against the deal.

The story, which was published late Wednesday citing anonymous sources, said the FTC’s commissioners had not yet voted on whether to file a suit against Microsoft. But, the publication added, the FTC’s staff are “skeptical” about each company’s claims of benefits from the deal. An investigation into the deal is reportedly ongoing.

The FTC didn’t immediately respond to a request for comment. A Microsoft spokesperson said the company’s “prepared to address the concerns of regulators.” Microsoft has said in the past that it believes the deal will be approved both in the US and overseas. An Activision spokesperson defended the deal, saying in a statement that it will “benefit gamers and the U.S. gaming industry, especially as we face increasingly stiff competition from abroad.”

If the FTC does ultimately challenge Microsoft’s deal, it’ll be the biggest move made by President Joe Biden’s administration against the tech industry. FTC Chai Lina Kahn has long expressed interest in reigning in tech’s largest companies, who’ve grown to become some of the largest and most highly valued on the planet. And she’s not alone.

Regulators and lawmakers across the globe have increasingly scrutinized the tech world, following a series of privacy and political scandals at Facebook and Google in particular. Amazon has also been targeted as one of the world’s largest retailers, while Apple’s been criticized for the power it wields over the more than 1 billion actively used iPhones.

Microsoft for its part, largely avoided scrutiny despite a US judge famously declaring it a monopolist two decades ago. The company’s executives have spent the past year discussing the Activision deal with regulators around the world, who’ve received concerns from competitors including Sony’s PlayStation division. 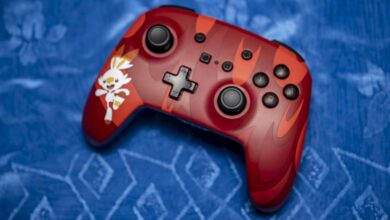 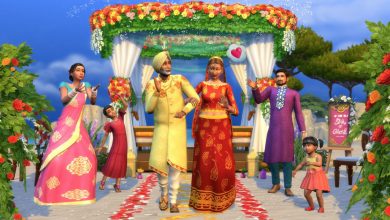 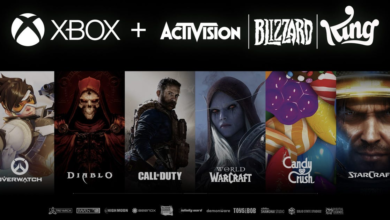 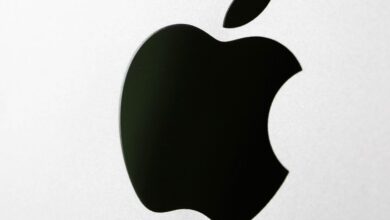