Houston: A 43-year-old Indian-American pediatrician diagnosed with terminal cancer shot dead a lady doctor and then killed himself after taking hostages at a medical office in Austin, according to police in the capital city of the US state of Texas.

The armed man was identified as Dr Bharat Narumanchi, who was recently diagnosed with terminal cancer, police said, adding that he had recently been turned down for a volunteer position at the medical facility.

Police received a call on Tuesday saying a man walked into the offices of Children’s Medical Group (CMG) with a gun and was holding hostages inside the building, the CNN reported, citing Austin Police Department press release.

Initially several hostages were being held, police said, but several escaped and others were allowed to leave, except a pediatrician named Katherine Dodson.

The hostages who escaped the office told officers on the scene that the man was armed with a pistol and what appeared to be a shotgun, police said. He also had two duffel bags. Dr Narumanchi had visited the CMG office a week prior to the shooting and applied for a volunteer position.

The suspect had terminal cancer and had only been given weeks to live, Austin police Lt. Jeff Greenwalt told reporters on Wednesday. “So we feel like his terminal cancer probably played a large part in whatever it was that occurred in his life and what was happening yesterday,” he was quoted as saying by US media reports.

But for now, Greenwalt said, investigators are still trying to unravel what could have led to the hostage situation. He called for any of the doctor’s family and friends who might have knowledge about Narumanchi to contact the homicide department. Earlier, police said hostage negotiators tried to make contact with Narumanchi, but were unsuccessful.

After repeated attempts, SWAT (special weapons and tactic) officers entered the building where they found Dodson and Narumanchi dead from apparent gunshot wounds.

“It appeared that Dr Narumanchi shot himself after shooting Dr Dodson,” according to the police department’s news release. The incident is still under investigation.

“There were five people inside the building when the suspect arrived,” Greenwalt said, adding that they were all employees and no children or patients were present when the incident happened. It wasn’t until the SWAT team was able to send a robot fitted with a camera inside the doctor’s office that police got a full sense of the situation.

“We were able to see that both subjects were deceased,” Greenwalt said, referring to Dodson and Narumanchi. The Travis County Medical Examiner will be conducting an autopsy to determine the official cause and manner of death.

Food shortages, sacked officials: What happened when one Chinese city shut down after a Covid outbreak 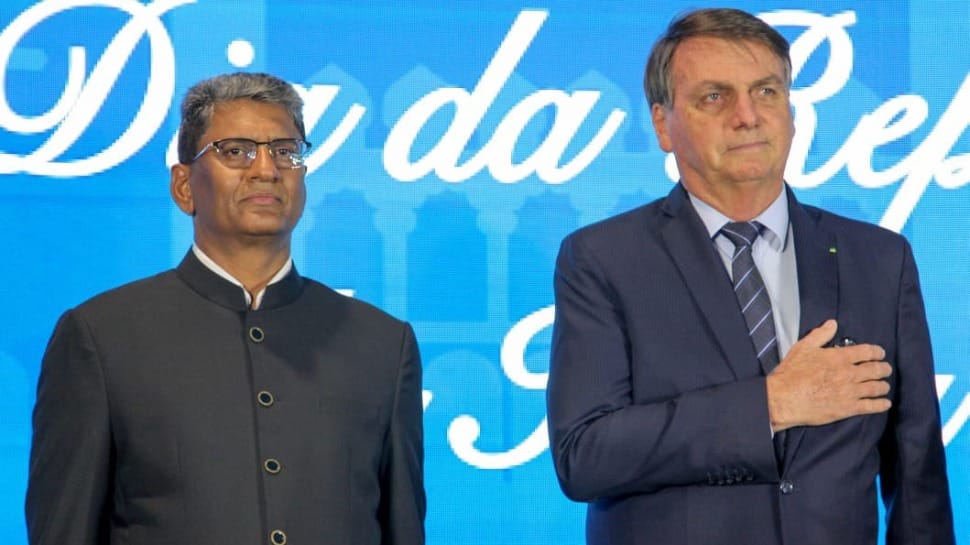 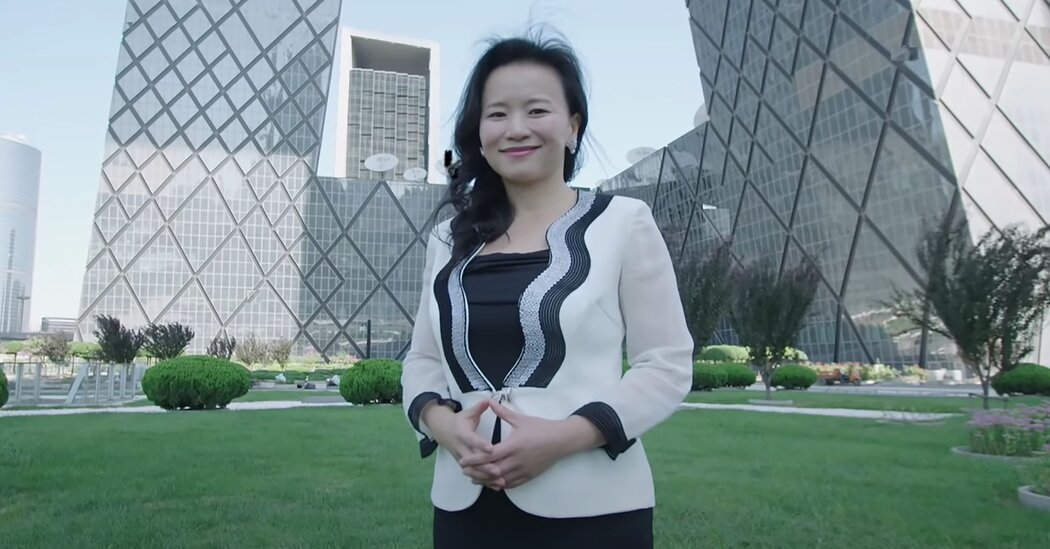 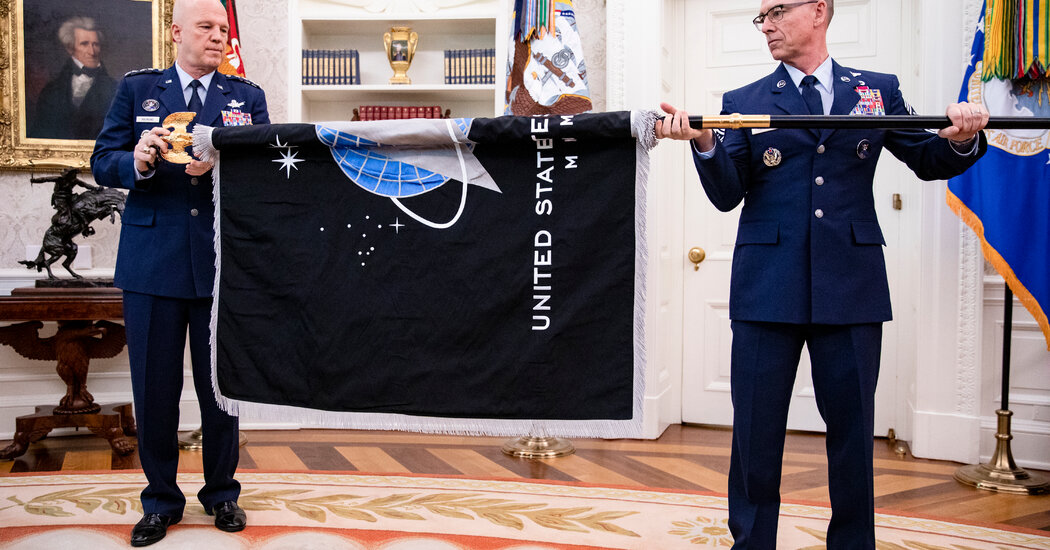 Five Takeaways From the Developing Space War Between China and the U.S.