Brussels: Climate-change leaders and campaigners worldwide welcomed US President Joe Biden’s move to rejoin the 2015 Paris Agreement but said Washington must also cut emissions and use its influence to encourage other countries to do the same.

In one of his first acts as president, Biden issued an executive order on Wednesday to bring the United States, the world’s second-largest greenhouse gas emitter, back into the global treaty committing nearly 200 countries to halt rising temperatures quickly enough to avoid disastrous climate change.

Washington formally left the Paris accord last year but its role as a heavyweight in global climate negotiations had already stalled with the 2016 election of President Donald Trump.

Trump cast doubt on climate science and asserted that the accord was an economic burden. UN climate negotiations have stuttered since then, with multiple summits failing to deliver ambitious action.

“I wouldn’t be surprised if they get a standing ovation just by entering the room,” former UN climate chief Christiana Figueres said, referring to a US return to global climate talks. “That doesn’t mean that they will have a standing ovation forever. They have to prove that they are really determined to make the changes that are necessary.”

UN Secretary-General Antonio Guterres welcomed the U.S. return to the Paris accord but added: “There is a very long way to go. The climate crisis continues to worsen and time is running out to limit temperature rise to 1.5 degrees Celsius and build more climate-resilient societies that help to protect the most vulnerable.”

Climate diplomats said they want to see an ambitious U.S. commitment to cut emissions this decade and a diplomatic push to convince others to follow suit. Top of the list would be China, the world’s biggest polluter, which plans to become carbon neutral by 2060 but has yet to unveil a short-term plan to reduce emissions.

Climate agreements signed by China and the United States played a big role in securing a deal at the Paris climate talks in 2015. But during the Trump administration, climate became another source of friction between the world’s two biggest economies, and experts said it was unlikely that their relationship could immediately return to normal.

“A lot has changed since the Obama years that will make the G2 climate relationship under Biden unpredictable,” said Li Shuo, senior climate and energy policy officer for Greenpeace East Asia, referring to the United States and China as the G2.

Li pointed to the rock-bottom U.S.-China relationship and divisive politics that create challenges for climate engagement. “What remains unchanged is the need for the G2 to move towards the same direction … Now the task is for the pair to switch to high gear, holding each other’s hand or not,” Li said.

CARBON BORDER TAX?
Biden has said he wants to put the United States on track to net zero emissions by 2050 but has yet to detail what regulatory tools he intends to use to achieve that goal.

“One of the core challenges for the administration is going to be reframing this as opportunity for green growth, for jobs – for the kind of things we’ve seen in Europe, which has managed to significantly grow its economy while reducing its carbon emissions,” said Kelley Kizzier, a former European Union climate negotiator, now at the non-profit Environmental Defense Fund.

The EU is already eyeing areas for collaboration. In June, it will propose a carbon levy on imports of certain polluting goods to protect European industry from cheaper competitors in countries with weak climate policies. Biden pledged in his election campaign to do the same, through “carbon adjustment fees or quotas” at the US border.

Carbon border policies offer “an opportunity to work together to set a global template for such measures,” the EU said in a December memo on its priorities for the new EU relationship with the Biden administration.

Frans Timmermans, the EU climate policy chief, said he would team up with John Kerry, Biden’s international climate envoy, “to convince ever more countries that ambitious climate action is in their best interest.” But for vulnerable countries grappling with floods, heatwaves and droughts made more devastating by climate change, the priority is finance. 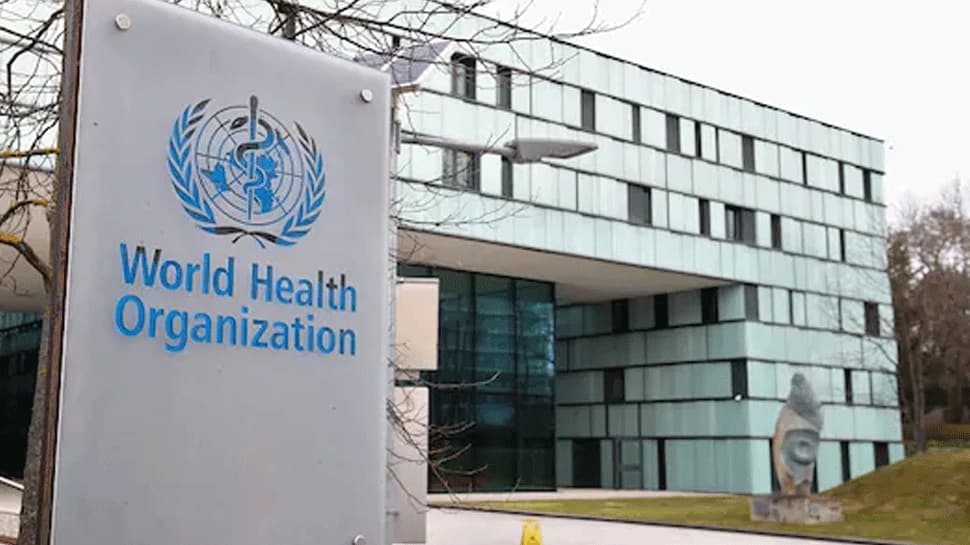