Britain, meanwhile, may soon get yet another vaccine.

Novavax, a biotechnology company based in Gaithersburg, Md., reported Friday that its vaccine had been shown to be 89.3 percent effective in a large-scale trial in Britain. The government has secured 60 million doses, which will be made at a plant in northeast England. If British regulators approve it, the vaccine will be delivered in the second half of 2021.

All told, the British government has spent at least 11.7 billion pounds, or $16 billion, in developing, making, buying, and administering vaccines.

“Vaccination is the one thing we’ve gotten right,” said Christina Pagel, a professor of operational research at University College London.

Britain’s rollout is not without risks, however.

Part of the reason Britain has been able to deliver first doses to so many people is that it opted to delay giving people second doses for up to 12 weeks after the first, rather than the three or four weeks tested in clinical trials.

With hospitals overrun and a more contagious variant ripping through the country, Britain has bet on giving more people the partial protection of a single dose, rather than giving fewer people the complete protection of two doses.

Doctors whose booster shots have been delayed have been angered by the approach, accusing the government of making them the subjects of a risky new experiment. Immunologists have raised concerns that a country full of people with only partial immunity could breed vaccine-resistant mutations.

For the harried doctors at Bloomsbury clinic, the biggest challenge is simply getting a steady supply of doses. 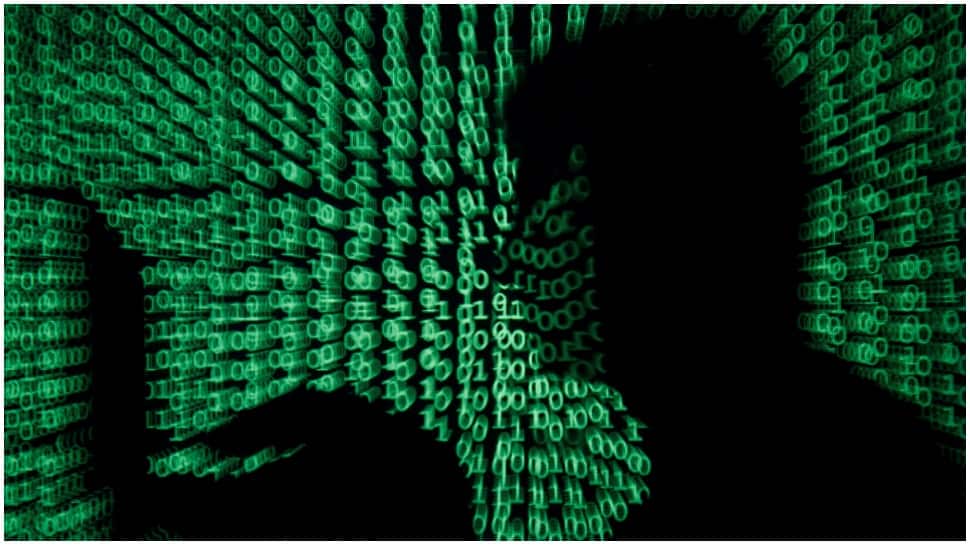 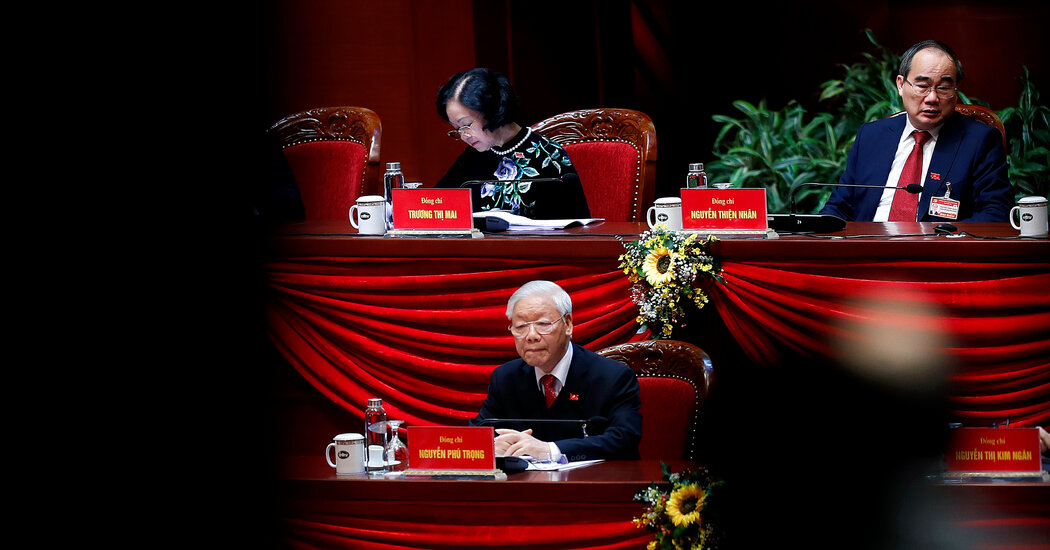 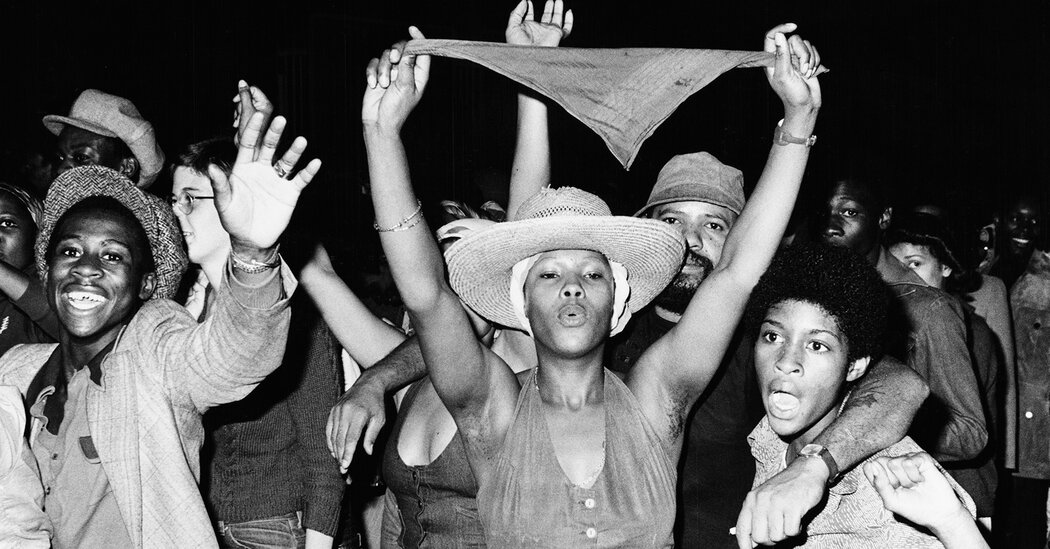 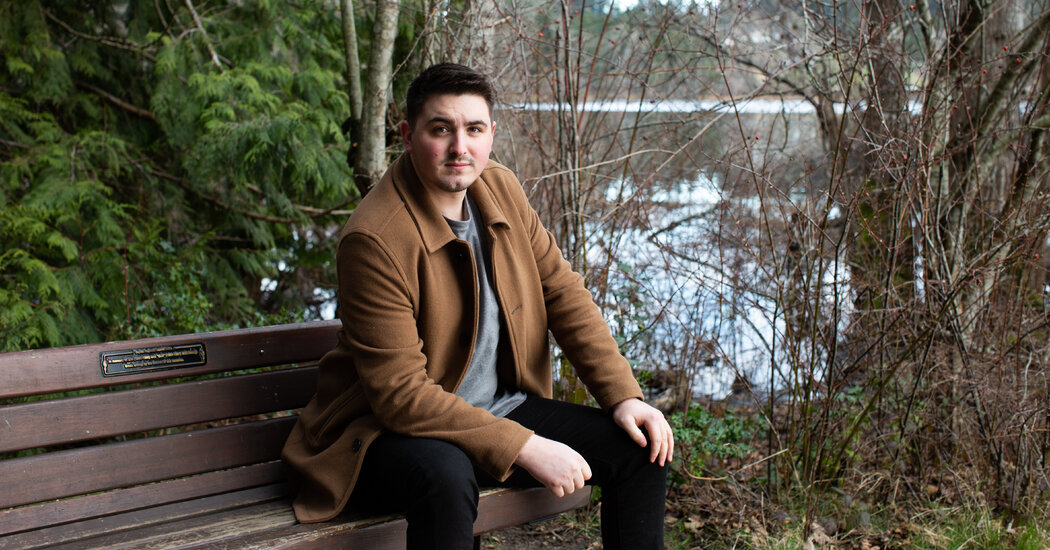 Positive Coronavirus Test? Canadians Worry Their Neighbors Will Find Out.