“With the U.K., we have had an extra three months to fix all the glitches we experienced,” Pascal Soriot, the chief executive of AstraZeneca, told an Italian newspaper, la Repubblica, this week.

On Friday, European Union drug regulators authorized the AstraZeneca vaccine for all adults, sticking to the precedent set last month by Britain’s regulator.

Britain, meanwhile, may soon get yet another vaccine.

Novavax, a biotechnology company based in Gaithersburg, Md., reported Friday that its vaccine had been shown to be 89.3 percent effective in a large-scale trial in Britain. The government has secured 60 million doses, which will be made at a plant in northeast England. If British regulators approve it, the vaccine will be delivered in the second half of 2021.

All told, the British government has spent at least 11.7 billion pounds, or $16 billion, in developing, making, buying, and administering vaccines.

“Vaccination is the one thing we’ve gotten right,” said Christina Pagel, a professor of operational research at University College London.

That does not mean the rollout has been without tensions. With hospitals overrun and a more contagious variant ripping through the country, Britain has bet on giving more people the partial protection of a single dose, rather than quickly giving fewer people the complete protection of two doses.

Doctors whose booster shots have been delayed have been angered by the approach, accusing the government of making them the subjects of a risky new experiment that they worry will render vaccines less effective. Immunologists have raised concerns that a country full of people with only partial immunity could breed vaccine-resistant mutations, while Pfizer said the strategy is not supported by the data gathered in clinical trials. 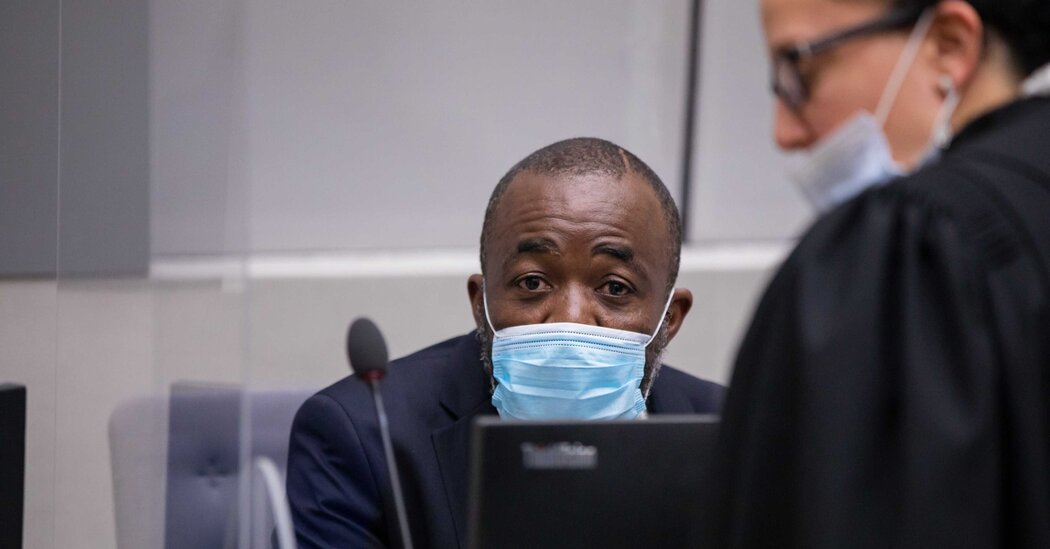 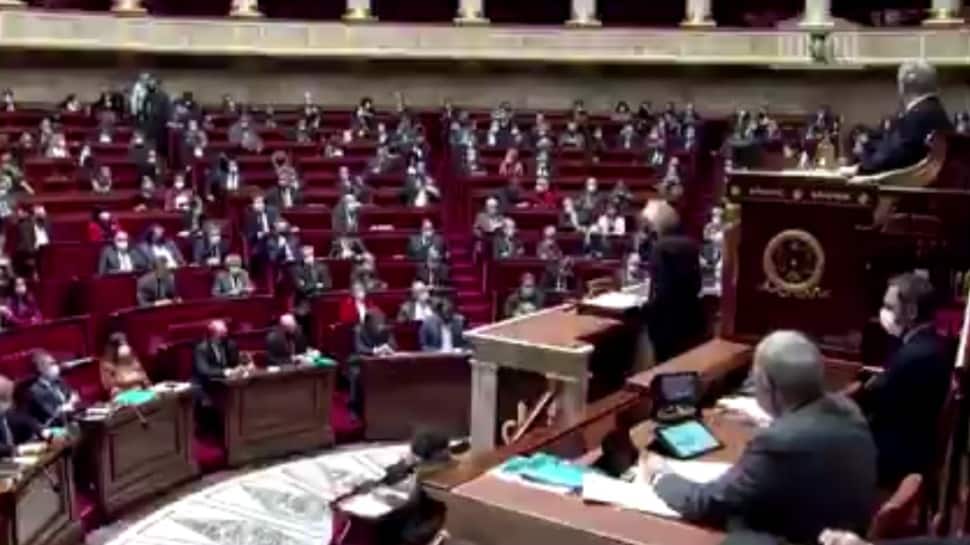 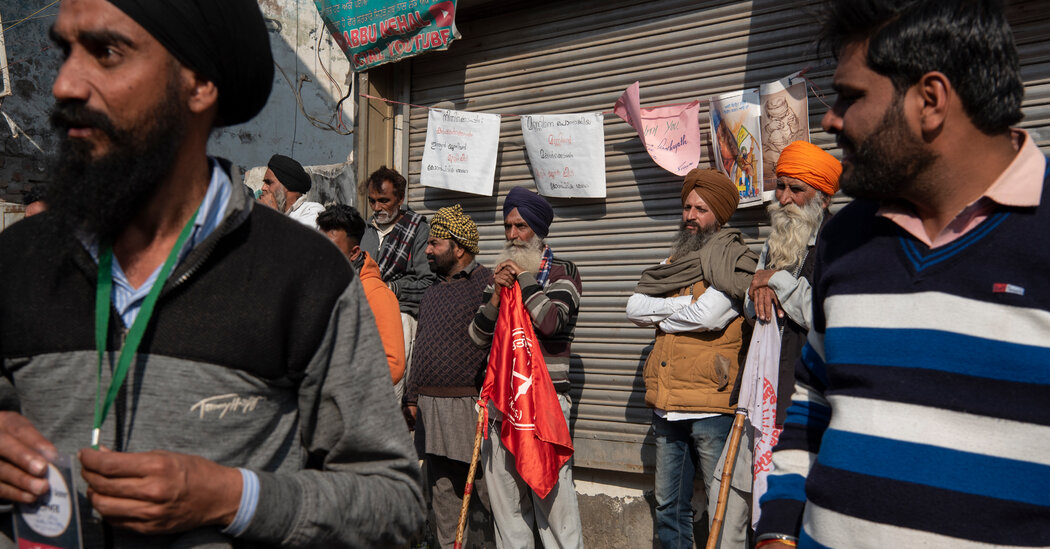 After Violence Erupts at Farmers’ Protest, a Tense Standoff in India 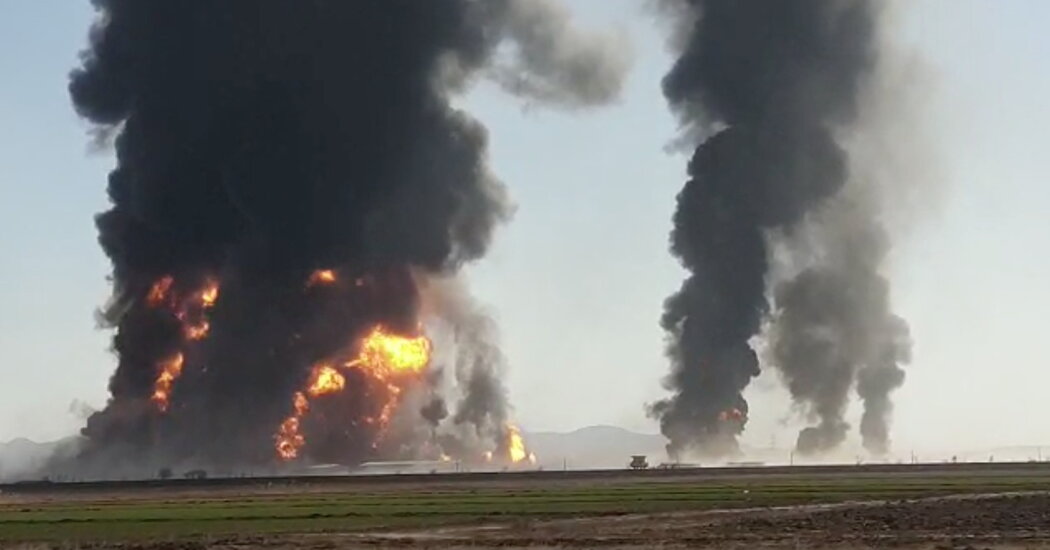