Virgin Orbit isn’t slowing down after joining the exclusive club of small launch companies that have made it to orbit – the company just announced that it’s flying a payload on behalf of customer the Royal Netherlands Air Force (RNAF). This is the first ever satellite being put up by the Dutch Ministry of Defense, and it’s a small satellite that will act as a test platform for a number of different communications experiments.

The satellite is called ‘BRIK-II’ – not because it’s the second of its kind, but rather because it’s named after Brik, the first airplane ever owned and operated by the RNAF. This mission is one of Virgin Orbit’s first commercial operations after its successful test demonstration, and will fly sometime later this year. It’s also being planned as a rideshare mission, with other payloads expected to join – likely from the U.S. Department of Defense, which is working with Virgin Orbit’s dedicated U.S. defense industry subsidiary VOX Space on planning what they’ll be adding to the mission load out.

This upcoming mission is actually a key demonstration of a number of Virgin Orbit’s unique advantages in the launch market. For one, it’ll show how the U.S. DOD and its ally defense agencies can work together in the space domain when launching small communications satellites. Virgin Orbit is also going to use the mission as an opportunity to show off its “late-load integration” capabilities – effectively, how it can add a payload to its LauncherOne rocket just prior to launch.

For this particular flight, there’s no real reason to do a late-load integration, since there’s plenty of lead time, but part of Virgin’s appeal is being able to nimbly add satellites to its rocket just before the carrier jet that flies it to its take-off altitude leaves the runway. Demonstrating that will go a long way to help illustrate how it differentiates its services from others in the launch market including Rocket Lab and SpaceX.

Here's why West Virginia is a leader in the U.S. vaccine rollout. 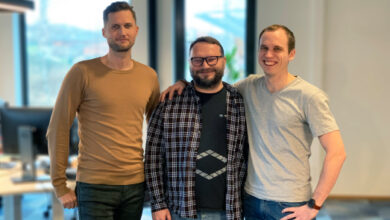 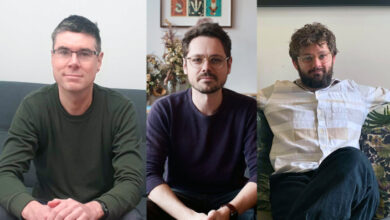 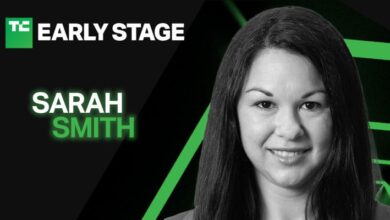