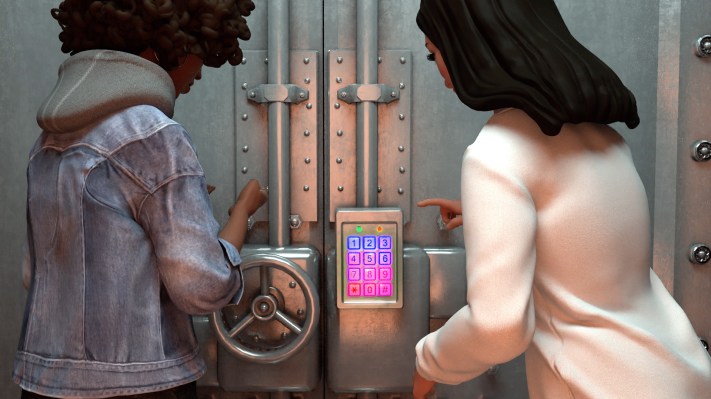 The line between social networking and gaming is increasingly blurring, and internet incumbents are taking notice. NetEase, the second-largest gaming company in China (behind Tencent), is among a group of investors who just backed IMVU, an avatar-focused social network operating out of California.

Menlo Park-based Structural Capital among other institutions that also joined in the strategic round totaling $35 million. IMVU has raised more than $77 million from five rounds since it was co-founded by “The Lean Startup” author Eric Ries back in 2004. The company declined to disclose its post-money valuation.

The fresh investment will be used to fund IMVU’s product development and comes fresh off a restructuring at the company. A new parent organization called Together Labs was formed to oversee its flagship platform IMVU, in which users can create virtual rooms and chat with strangers using custom avatars, a product that’s today considered by some a dating platform; a new service called Vcoin, which lets users buy, gift, earn and convert a digital asset from the IMVU platform into fiat; and other virtual services.

“NetEase operates some of the most successful, biggest in scale, and evergreen MMO [massively multiplayer online] games in China and they see in IMVU business highlights echoing theirs,” Daren Tsui, chief executive officer at Together Labs, told TechCrunch.

“IMVU operates one of the world’s oldest, yet most vibrant and young — in terms of our user base — metaverses. We have many shared business philosophies and complementary know-how. It is a natural fit for us to become partners,” he added.

Founded in 2005, NetEase is now known for its news portal, music streaming app, education products and video games that compete with those of Tencent. It has over the years made a handful of minority investments in companies outside China, though it’s not nearly as aggressive as Tencent in terms of investment pace and volume.

A NetEase spokesperson declined to comment on the investment in IMVU.

The partnership, according to Tsui, would allow the virtual networking company to tap NetEase’s game development and engineering capabilities as well as leverage NetEase’s knowledge in global market strategy as Together Labs launches future products, including one called WithMe.

In 2020, IMVU saw record growth, with over 7 million monthly active users and 400,000 products created every month by IMVU users. The service currently has a footprint in more than 140 countries and is “always looking to expand” in existing markets, including Asia, in which it already has a localized Korean app, according to Tsui.

“With IMVU’s accelerating growth over recent years, the launch of VCOIN, and the development of the new WithMe platform, we felt timing was right to bring all of these products under a new roof to reinforce our commitment for creating authentic human connections in virtual spaces,” said the chief executive.

How to recruit data scientists without paying top dollar – TechCrunch 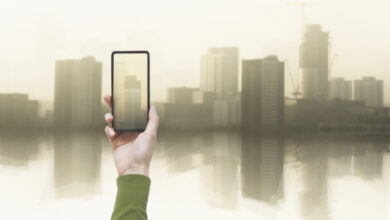