(Pocket-lint) – Vivo is set to announce the X90 series of devices on 22 November and the display and charging specs are already public ahead of time.

We’re expecting Vivo to announce three new handsets next week, with the X90, X90 Pro, and X90 Pro+ all likely to debut. Not content to wait for the big unveiling, it looks like Vivo has been sharing little tidbits about the phones ahead of time with displays and charging the topic of discussion.

Starting with those displays, we’re told that top-of-the-line Samsung E6 and BOE Q9 displays will be used, which doesn’t mean a whole lot on the face of things. However, that Samsung panel is expected to be brighter than ever while BOE’s Q9 is said to be of better overall quality than its predecessor.

At least one of the phones, likely the Vivo X90 Pro+, will get a curved display while all three will sport a centre hole-punch selfie camera design. Beyond that, there’s also mention of “up to 2160Hz high-frequency PWM modulation”, which sounds impressive.

Moving on to charging, Vivo says that the X90 series will pack up to 120W USB-C charging which means that you’re unlikely to be left hanging around waiting for your phone to power on. There’s also likely to be wireless charging as well, although that wasn’t mentioned.

All eyes will now turn to 22 November to get the full rundown of what these three flagship phones will have to offer. The newly announced Snapdragon 8 Gen 2 processor is expected to play its part, making for a speedy phone no matter what.

Finding Joy In The End Of The Gardening Season 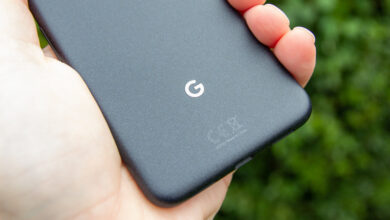 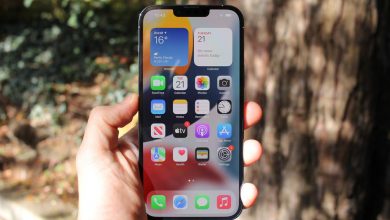 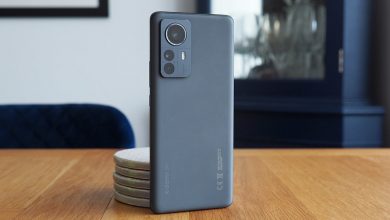 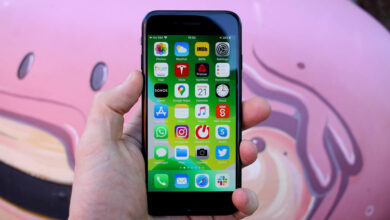