An unlikely pair! Singer Cyn revealed via Instagram that she welcomed a son with Jaime King‘s estranged husband Kyle Newman amid their messy split.

“Surprise! I’m a mommy!” the 27-year-old Michigan native captioned a sweet photo of her newborn’s hand on Thursday, February 18. “Yesterday, @kyle_newman and I welcomed into the world our darling, healthy son, Etienne Noel Newman.”

Cyn (born Cynthia Nabozny) shared her first pic with the 44-year-old film producer during the holiday season. “I love these happy guys so much ❤️ Merry Christmas 🎁🎄,” she wrote alongside a snapshot of herself sitting in front of a Christmas tree with Newman and his two kids, James, 7, and Leo, 5, whom he shares with King, 41.

Newman married the Hart of Dixie alum in November 2007 after meeting on the set of Fanboys two years prior. In May 2020, King filed for divorce from the New Jersey native. She was also granted a temporary restraining order against Newman after filing a domestic violence prevention petition. At the time, a spokesperson for Newman denied King’s claims.

“Kyle was deeply saddened by Jaime’s attempt to obtain court orders based solely on false claims without providing him any opportunity to respond,” the rep said in a statement to Us Weekly in May as the actress submitted an emergency custody motion. “As a result, he was extremely pleased that the judge nevertheless permitted their children to remain in his care.”

In court documents obtained by Us at the time, King outlined a number of alleged incidents of emotional abuse and claimed that the director had a history of being aggressive and emotionally manipulative toward her throughout their marriage. Additionally, she accused Newman of attempting to keep an eye on her whereabouts in California while he was living in Pennsylvania during the coronavirus pandemic.

Four months later, as their legal battle continued, Newman claimed in court docs that King “emptied and closed” their bank accounts and left him with “minimal access” to funds to pay for his attorneys.

A source told Us exclusively in November that things between the estranged pair were “still very ugly and messy” nearly six months into their divorce case. “They’ve been trying to do the best they can for the sake of their kids,” the insider added. “There’s still a lot of bad blood and negative feelings toward one another on both sides.”

While it’s unclear when Newman sparked a romance with the “New York” songstress, she shared a throwback photo of a summer beach trip with the Gnome Alone writer weeks before welcoming their son. King, for her part, was spotted with entrepreneur Sennett Devermont in December 2020.

Scroll down to learn more about Cyn! 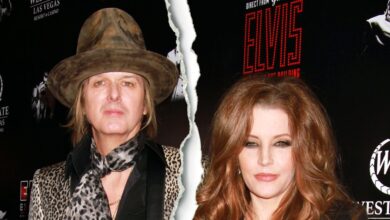 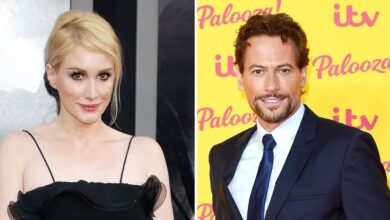 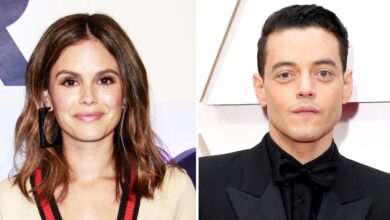 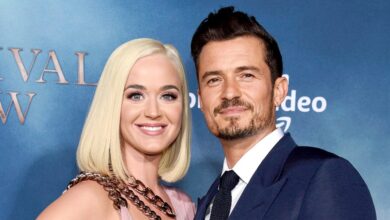