Before we start coloring our Easter eggs and picking out our basket fillers, many will honor the Lenten season. During Lent, Christians will turn their focus to prayer, fasting and giving as a way to mimic the time Jesus spent in the desert for 40 days. Jesus was led to the desert to reflect after his baptism, and he was quickly tempted by Satan to turn against his faith. However, Jesus did not give into the temptations, and therefore, followers of Christianity try to do the same by changing their actions and even giving up some of their favorite (or most toxic) things.

However, Lent doesn’t fall during the same time every year. Because Lent always starts exactly 46 days before Easter Sunday, its dates always depend on Easter, which is a floating holiday. So how do we determine Easter? It’s got a lot to do with the Moon. According to Christian tradition, Easter is celebrated on the first Sunday following the full Moon that occurs on or just after the spring equinox (and the Christian Church calendars state that the spring equinox always falls on March 21).

In 2023, the first full Moon after March 21 takes place on April 6, which means Easter falls on the following Sunday, April 9. Subtract 46 days from that, and you get the first day of Lent.

Lent begins on Wednesday February 22, 2022 — also known as Ash Wednesday. On Ash Wednesday, which is traditionally a somber holiday, a church’s priest or pastor will dip their finger into a tray of ashes and spread them on congregants’ foreheads in the shape of a cross. While doing this, they’ll say, “from dust you came and from dust you will return.” The ashes are made by burning palm branches from the previous year’s Palm Sunday (this year, Palm Sunday falls on April 2).

How long is Lent?

Lent is 40 days long, not including Sundays (that means the season is technically 46 days long). The fact that it’s 40 days has significance. According to Father William Saunders of the Catholic Education Resource Center, “the number 40 has always had special spiritual significance regarding preparation … most importantly, Jesus fasted and prayed for 40 days and 40 nights in the desert before He began His public ministry (Matthew 4:2).”

When does Lent end?

Lent ends three days before Easter Sunday on Thursday, April 6, 2022. The week before Easter Sunday — called Holy Week — is a big deal in the Christian church. Holy Week begins on Palm Sunday, which commemorates Jesus’s triumphant arrival in Jerusalem, where he received palm branches at his feet. Then comes Holy Wednesday, which acknowledges Judas’s plan to betray Jesus. The day after Holy Wednesday is Maundy Thursday, which commemorates the Last Supper between Jesus and his disciples. Maundy Thursday is the last day of Lent.

There you have it! This year, Lent takes place from Wednesday, February 22, to Thursday, April 6, 2022, while Easter takes place on Sunday, April 9. 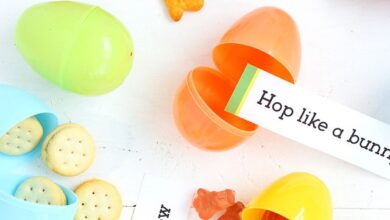 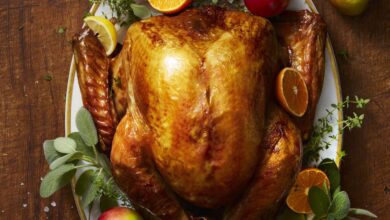 How to Safely Thaw a Frozen Turkey 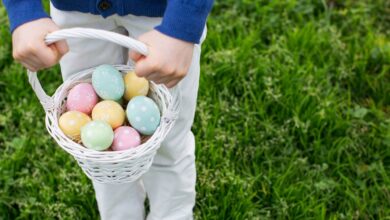 How to Throw a Virtual Easter Egg Hunt 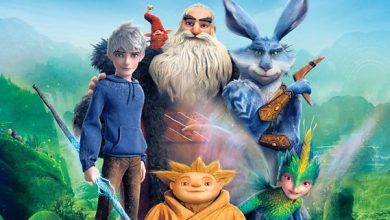