If you’ve seen colorful photographs from the Indian festival of Holi and wondered what it’s all about, look no further. Holi, sometimes called the “Festival of Love” and “Festival of Colors,” celebrates the arrival of spring, the triumph of good over evil and an opportunity to make merry and rejoice in the colorful nature of life, according to the Society for the Confluence of Festivals in India.

Read on to learn more about the special holiday, including when and how to celebrate this year.

This year, Holi takes place on the evening of March 7 and the day of March 8, 2023. It typically takes place in March (and occasionally in February), but the day changes every year because it depends on when the last full moon in the Hindu calendar falls.

How is Holi celebrated?

The festival always takes place in that liminal space between winter and spring, when the world is beginning to wake up and color returns to nature after a long slumber. That’s why throwing around colored powder, splashing liquid color and generally making vibrantly merry is so central to the celebration. The festival begins with Holika Dahan or Chhoti Holi, which takes place after sunset the day before Holi. On that day, people light bonfires and perform puja, or prayers, then dance and sing around it.

The second day is when the real fun begins for many. On that day, known as Rangwali Holi, Dhulandi, Dhulandi, Phagwah or Badi Holi, people (especially children) throw colored powder on one another, shoot each other with water guns filled with colorful water and throw water balloons with colorful powder and water inside. Temples are beautifully and colorfully decorated, people sing songs, play instruments dance and perform plays dedicated to the spirit of the festival. Many people share sweets with family and friends or take time to be with loved ones, just like on many holidays. While specific traditions vary depending on the region and the area of the world, since Holi is celebrated all over, it’s always a fun, boisterous and exciting time.

What is the history of Holi?

Holi is an ancient tradition, originally known as Holika. References to Holi in various forms have been found in stone inscriptions dating back to 300 B.C.E., as well as on sculptures and paintings in temples dating from the 16th century. While there are several legends associated with Holi, the most popular is the one that refers to the literal meaning of the word Holi, or “Burning.” That’s the legend of the demon king Hiranyakashipu.

Hiranyakashipu thought of himself as a god, and wanted all the subjects of the kingdom to worship him. But his own son, Prahlada, was devoted to Lord Vishnu and wouldn’t worship his father instead. Hiaranyakashipu tried to kill his son for his betrayal, but failed repeatedly. Finally, he commanded his sister, Holika, for help. She conned Prahlada into entering a blazing pyre with her, knowing that she had the ability to remain immune to fire. But because her intentions were evil, her power failed her, and she burned to death. Because Prahlada was good, he gained her immunity instead and was saved. This is why the first day of Holi is celebrated as Holika Dahan and symbolizes the victory of good over evil.

How to wish people a happy Holi:

Much like Diwali, the festival of Holi has grown in popularity outside India and within the diaspora, and even non-Indian people sometimes get in on the fun. To get in the spirit of the day, try the following Holi greeting: “Wishing you a very colorful and joyous Holi! On the happy occasion of Holi, may your life always be filled with the colors of joy and happiness.” And don’t forget to wear clothes that you don’t mind bringing home a different shade than they started. 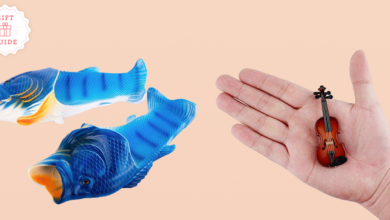 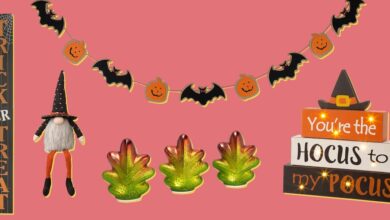 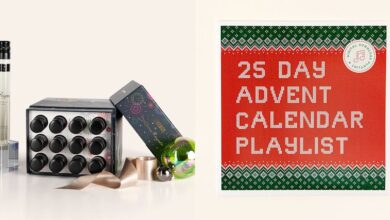 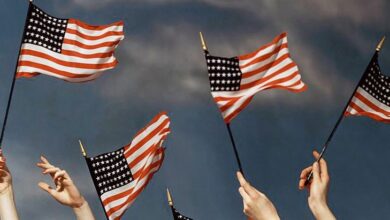