Flashback Friday is just the day Anupam Kher was waiting for. The 65-year-old actor took a trip down memory lane and chanced upon a few throwback photos from the Nineties’ – from around the time 1991 movie Hum released. One of the star-studded photos features Amitabh Bachchan, Rajinikanth and late actress Sridevi along with Anupam Kher, who shared the story behind the memories. Directed by Mukul S. Anand, Hum co-starred Rajinikanth and Amitabh Bachchan; Anupam Kher was also part of the cast. Sridevi, who didn’t star in the film, accompanied the film’s team on promotional tours, performing alongside Mr Bachchan to the song Jumma Chumma from the film.

Here’s what Mr Kher wrote in his post: “Story of these pics: We were in New York for the star show called ‘Jumma Chumma In NY’. These are the rehearsal pics. It was a sold-out show to be performed at the Giants Stadium. Amitabh Bachchan ji was the man of the hour. There was euphoria all over the place. This was the biggest ever show dominated with the team of Hum. I was feeling so important. Got to spend so much time with superstar Rajinikanth, Sridevi and others. Let’s see how many of them do you recognise.”

Earlier, Amitabh Bachchan had shared this blast from the past, from another Jumma Chumma concert in London, held ahead of the release of Hum. Big B and Sridevi performed to the song Jumma Chumma even before Hum released in 1991. That was Sridevi’s first ever concert.

Meanwhile, Anupam Kher trended a great deal recently for his rags to riches journey in a post for Humans Of Bombay. He is best-known for his performances in films such as Saaransh, Ram Lakhan, Lamhe, Khel, Darr, Dilwale Dulhaniya Le Jayenge, Maine Gandhi Ko Nahin Mara and Special 26, to name a few. His last Hindi project was 2019 crime-thriller One Day: Justice Delivered, in which he co-starred with Esha Gupta, Kumud Mishra and Anusmriti Sarkar.

Know what Donald Trump is working on these days, ex-US president is still not happy! 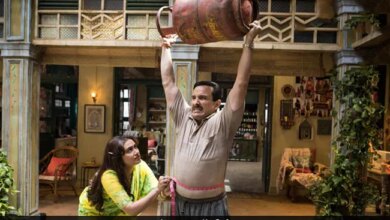 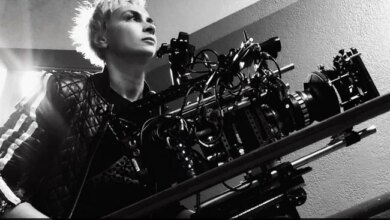 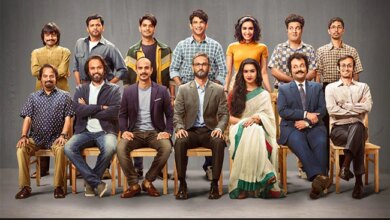 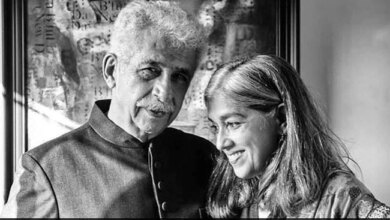