(Pocket-lint) – It’s becoming increasingly clear that we can expect to find out some actual official information about the Xiaomi 12T and 12T Pro smartphones in the next few weeks.

New rumours have pointed toward a September launch for the lineup, meaning that we should only be weeks away from finding out more.

The details come courtesy of tipster Paras Guglani, who has apparently heard that a launch event is imminent, and also indicate that the launch of the next phone, the Xiaomi 13, will also come in 2022.

That will apparently happen in November, which is ahead of schedule, and means that Xiaomi should have a busy time of it in the next few months if this all goes to plan.

The good news is that the Xiaomi 12T and 12T Pro aren’t exactly secret phones at this point, so we have a good idea of what to expect from them. Visually they’re looking like they’ll tow very closely to the already-released Redmi K50 Extreme.

However, there’s a camera upgrade being made, with a 200MP main shooter that could potentially provide some really impressive shots on the go.

Specs-wise, the 12T Pro should run on the Snapdragon 8 Plus Gen 1 chipset, while the 12T is rumoured to use a Dimensity 8100 Ultra, both extremely capable systems-on-chips.

We’ll hopefully find out how accurate those rumours are sometime this month, though.

Trade in your old phone and get the new Pixel 6a

Why does Sony list IP65 and IP68 for its smartphones? 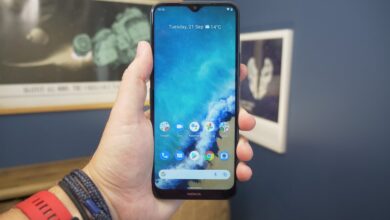 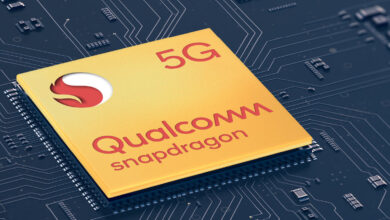 Qualcomm Snapdragon 775 could power the next generation sub-fla 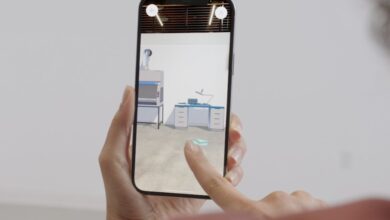 What does LIDAR do in the iPhone 13 Pro? 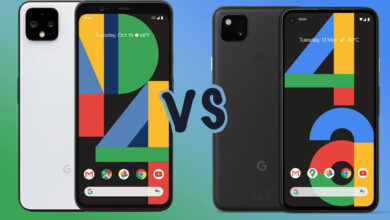 Google Pixel 4 vs Pixel 4a: What’s the difference?