(Pocket-lint) – Xiaomi is forging a new path when it comes to branding its products. Going forwards, none of its new devices will carry the ‘Mi’ moniker.

The Mi brand name has been used in practically every product category Xiaomi is involved in for years. Whether it be the smartphone ranges (including the recent Mi 11 series), toothbrushes, fitness bands, fridges, TVs, air purifiers or scooters. Nearly all of them as featured the label.

Starting with the Xiaomi Mix 4, the naming convention is changing. Previous phones in the Mix series were named “Mi Mix”. The company confirmed the direction shift to XDA developers. In its report, it states that “a representative for the company told XDA that all of its upcoming products will follow suit”.

If every range follows the same example as the Mix lineup, that could mean the next flagship series of phones will simply be called the Xiaomi 12 series.

XDA’s report doesn’t detail the reasons behind this shift in approach to labelling, but it could be to give more prominence to the Xiaomi brand. After all, most refer to its devices as “Mi – something”.

With Xiaomi now one of the top smartphone brands in the world in terms of sales, it now wants more people to be familiar with its name. Or – at least – that’s the theory.

Xiaomi moves away from its ‘Mi’ product branding 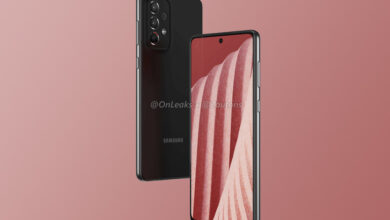 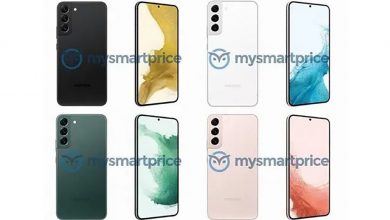 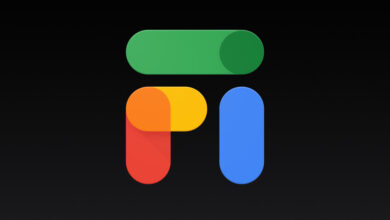 What is Google Fi and how does it work? 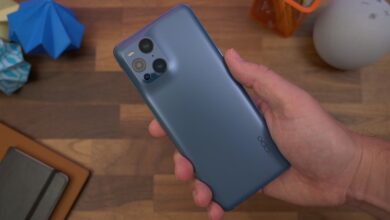