(Pocket-lint) – The upcoming iPhone 13 series will feature a smaller notch, a thicker chassis, and a generously increased camera-housing expansion.

Perhaps the biggest design change this year will be an almost 25 per cent size reduction in the ever polarising ‘notch’, something that’s happening for the first time since its introduction on the iPhone X in 2017.

While these rumours aren’t entirely new to us, the information is further confirmed in a series of new photos published by svetapple.sk, which appear to show cases made for the iPhone 13 Pro atop the body of an iPhone 12 Pro. The photographs demonstrate just how dramatically increased the new camera modules will be in size as compared to the current iPhone 12 lineup.

At the moment, the iPhone 12 Pro is 7.4mm thick, nearly a ten per cent reduction on the previous generation iPhone 11 Pro which measured in at 8.1mm thick. This September, however, when Apple announces the iPhone 13, we should expect to see a paltry increase – around 0.2mm – bringing the 13 to a total thickness of 7.54mm.

As per a reason for the increase, all signs point to a growth in the battery department, which Apple hopes will offset the increased power demands the longly expected 120Hz display will require.

As the photos show, the camera module will grow from 3.98cm diagonally to 4.5cm on the Pro Max series, while seeing a jump from 3.71cm to 3.9cm on the smaller 12 Pro and mini variations.

Finally, the cases also reveal that the volume and power buttons will see a quarter of an inch (6.35mm) shift downward compared to this years lineup.

For all the details, photos and information we’ve collected on the upcoming iPhone 13 series, check out our complete overview by tapping right here. 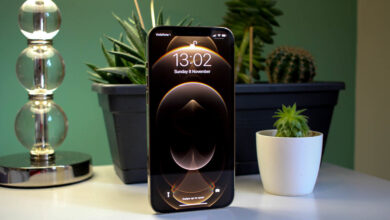 The next iPhone will start with 128GB of storage 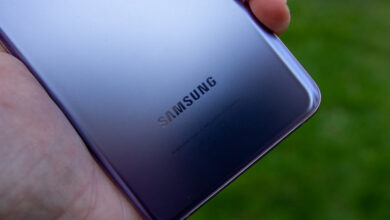 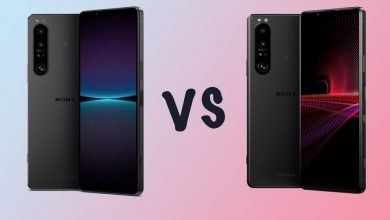 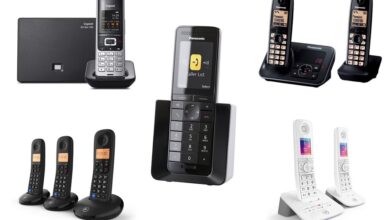