Another actress has joined the list of baraatis at Vicky Kaushal and Katrina Kaif’s wedding – his childhood friend Malavika Mohanan. Katrina and Vicky will get married at Six Senses Resort, Fort Barwara in Sawai Madhopur this week and for her close friend’s wedding, Malayalam actress Malavika Mohanan, who is Vicky’s rumoured ex-girlfriend, flew to Jaipur on Tuesday. She shared a car selfie and captioned it: “Hello from one of my favourite states in India – Rajasthan,” carefully avoiding any links to Vicky Kaushal’s wedding. In the picture, Malavika Mohanan can be seen sporting a purple outfit and a pair of shades. A couple of fan clubs have also shared a photo of the actress from the Jaipur airport. 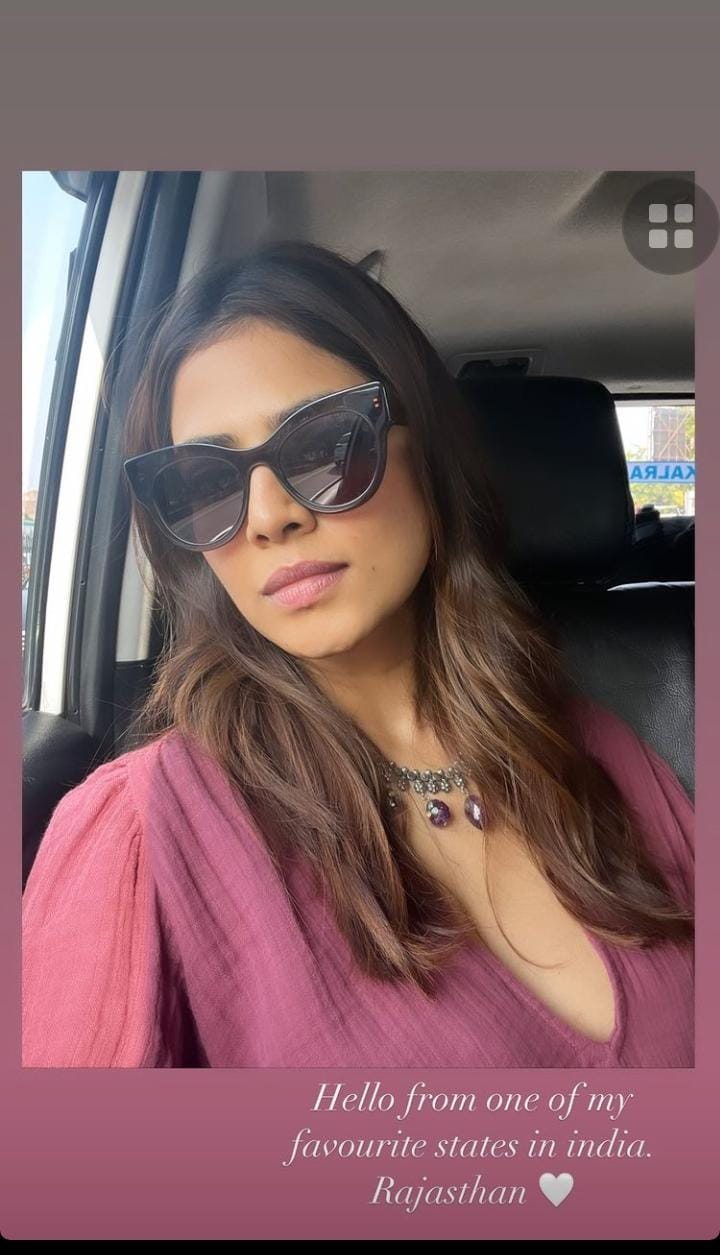 Now check out the photo of the actress at Jaipur airport shared by a fan page:

Malavika Mohanan and Vicky Kaushal are close friends. Back in 2019, some media reports stated that the duo were seeing each other but neither the actor nor Malavika ever reacted to the rumours. Actually, Vicky Kaushal was dating Katrina Kaif in 2019 – a photo from their dinner date went crazy viral on social media.

Earlier this year, Malavika Mohanan celebrated Onam with Vicky Kaushal and their respective families. The duo can be seen smiling with all their hearts in one of the pictures. “Childhood friends, family, yummy food & lots of laughter. Best way to spend Onam! PS – The ‘M’ in the flower arrangement is for ‘Mohanans’ #OnamSadhyaPhotoDump,” the actress wrote in the caption.

On the work front, Vicky Kaushal was last seen in Sardar Udham. His upcoming projects include Mr Lele, Govinda Naam Mera and The Great Indian Family.

Malavika Mohanan, on the other hand, is best known for her work in Majid Majidi’s Beyond the Clouds, Petta and Master, The Great Father and Nirnnayakam. 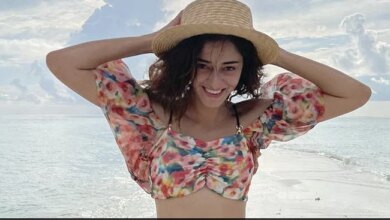 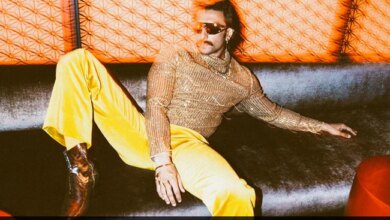 What Happens In Dubai, Doesnt Stay In Dubai. Not When Ranveer Singhs Around 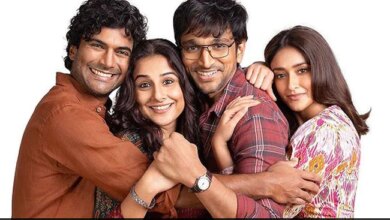