The vaccine’s authorization on Friday by the European Medicines Agency added a bit of positive news to the mix. Despite concerns that AstraZeneca’s clinical trials did not include enough older subjects, the agency approved the shot for all age groups, though some member nations may impose an age cap on its use.

On Thursday, Germany’s vaccination advisory committee, which provides recommendations to the country’s government, cautioned against using the AstraZeneca shot on people age 65 and over, saying in a draft report that “there currently is not sufficient data to assess the vaccination effectiveness above 65 years.”

The German Health Ministry, which usually follows the committee’s advice, declined to comment. Britain has been administering AstraZeneca shots to all age groups, even as British regulators have conceded that data on the vaccine’s efficacy and safety “are currently limited” in people age 65 and older. Prime Minister Boris Johnson, during a visit to Scotland on Thursday, insisted that British medicine regulators had determined it to be “effective across all age groups.”

The E.U. regulator said that while there was not enough data for a firm conclusion about vaccine use in older people, “protection is expected, given that an immune response is seen in this age group and based on experience with other vaccines.” Nonetheless the agency’s scientists left the door open for national authorities to choose the Pfizer or Moderna vaccines for older citizens.

“If there are other options, they may be preferred,” said Bruno Sepodes, a top scientist with agency.

In the United States, the Food and Drug Administration is awaiting data from a clinical trial, which enrolled about 30,000 participants, to be released in the coming weeks, before acting on the AstraZeneca vaccine. The company is expected to have sufficient safety data from that study to file for emergency use authorization from the F.D.A. around the first week of March. 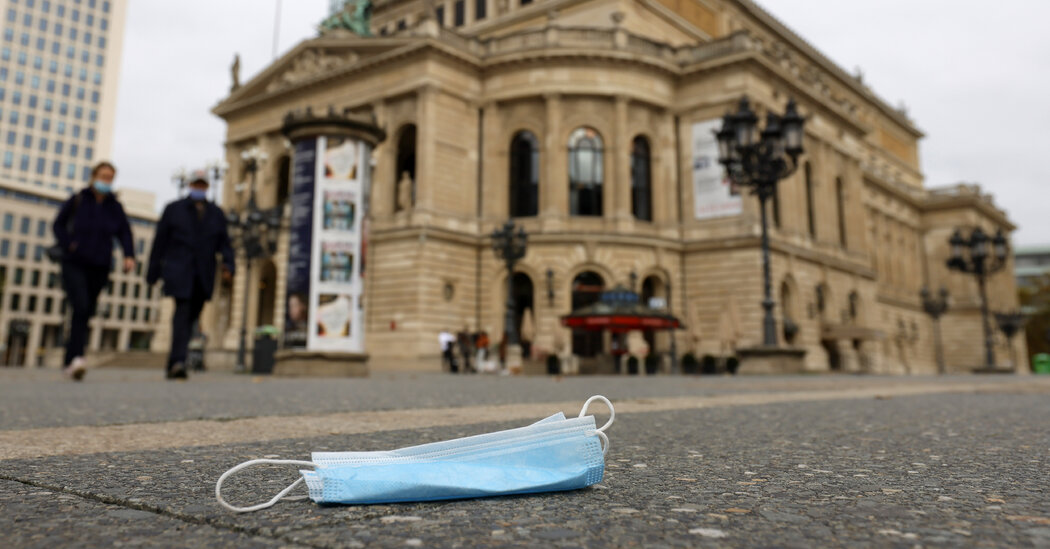 What to do with all those disposable masks? Turn them into roads, researchers say. 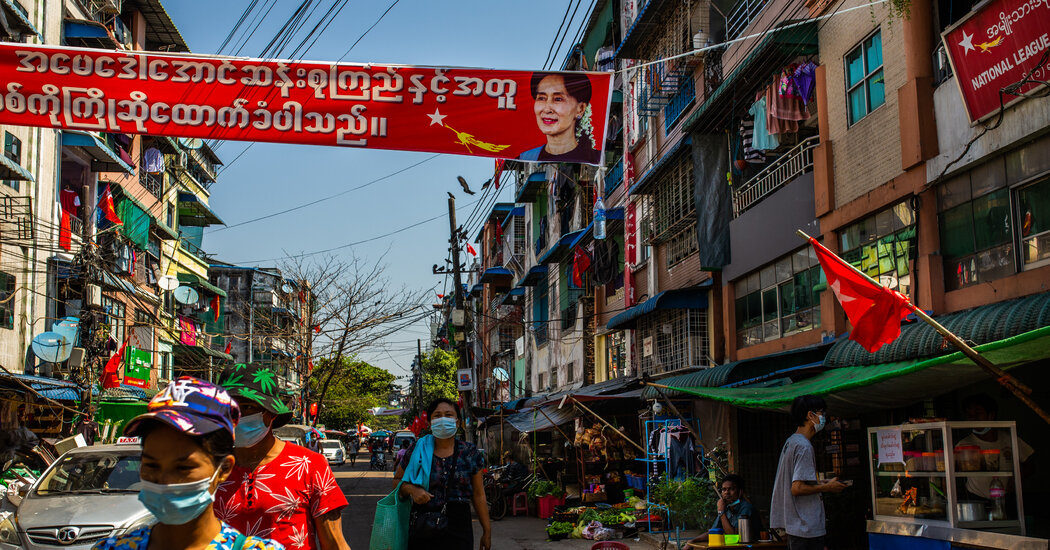 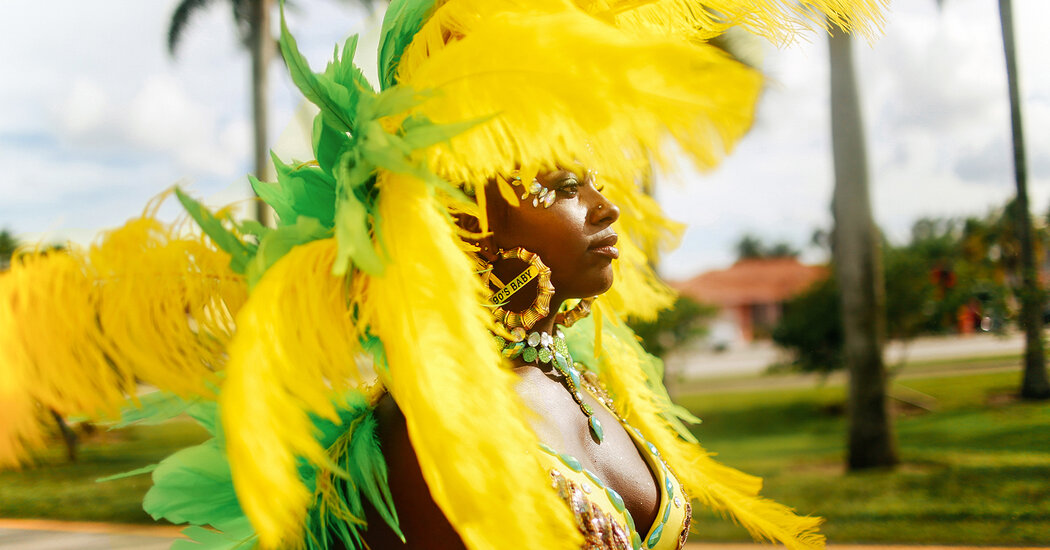 What Is Missed When Carnival Is Canceled: Sun, Joy, Freedom