Archaeologists have discovered the spot in southeastern Alaska where an Indigenous tribe built a wooden fort more than two centuries ago to resist Russian invaders.

The fort was built in the early 1800s by the Tlingit people in Sitka, which is on Baranof Island and part of what is now known as the Alaska Panhandle, to defend themselves from Russian invaders in the Battle of 1804, according to the National Park Service website. The Sitka National Historical Park was created to protect the battle site, according to the Park Service.

“It’s a pivotal historical event in the history of the region, but it’s also now, in our time, an important symbol to Tlingit people,” said Thomas Urban, a research scientist at Cornell University and an author of a study, published on Monday in the journal Antiquity, detailing the discovery. “It’s a sacred place.”

But the precise location of the fort — which was torn down by the Russians shortly after they won the battle — had long eluded archaeologists, who had previously found only clues and traces of it.

Now, the large-scale survey, conducted in fall 2019 by Mr. Urban and Brinnen Carter, an archaeologist at the National Park Service, discovered electromagnetic anomalies that revealed the fort’s perimeter and matched the shape and dimensions recorded by the Russians in the 19th century, Mr. Urban said.

“Something is different underground where the fort was,” he said. “It may be that they would have had to have had a ditch and wood. The ground is compacted differently, so there’s some physical property that’s different around the perimeter of the fort.”

The fort’s location had long been thought to be in a clearing within the park called the fort clearing, Mr. Urban said. But the survey revealed that the fort extended beyond the clearing into the surrounding forest, about 20 feet in each direction, he said. The survey spanned 40 acres, which Mr. Urban said was meant to rule out the possibility of an alternate location.

“There’s no other location in the park that has any type of geophysical signature like that,” he said.

The Tlingit built the fort, called Shís’gi Noow, which means sapling fort in the Tlingit language, in a strategic location at the mouth of the Indian River, adjacent to shallow tidelands “to prevent the Russians from moving their ship-based artillery near the fort’s walls, effectively neutralizing its military advantage,” according to the Park Service’s website.

The Tlingit had successfully defeated Russian invaders in 1802, which severely affected the Russians’ fur trade business and stronghold in Alaska.

When the Russians returned in the fall of 1804, the Tlingit were able to fend off the attack, but they suffered a setback that threatened their survival: A canoe carrying their reserve gunpowder exploded the night before the battle, the Park Service website says.

Running low on gunpowder, the Tlingit made the tactical decision to leave the fort by night a few days later and relocate to another island in the modern-day Alaska Panhandle, the Park Service says. The Russians won the battle and occupied Alaska until 1867, when it sold its territory to the United States.

Before dismantling the fort, the Russians created a detailed sketch and recorded the fort’s dimensions, which Mr. Urban said matched what he and Dr. Carter had found. The story of the battle has also been passed down in oral history by the Tlingit people. (Members of the Sitka Tribe of Alaska, whose ancestors fought the Russians, did not return voice messages or emails seeking comment on Tuesday and Wednesday.)

Mr. Urban said that finding the location of the fort would give the Tlingit people a physical place in which to connect to their history.

“It’s part of a living cultural landscape that’s important to people that are there now,” Mr. Urban said. “Being able to confirm it as a place and that there’s physical form to this story — I think that’s very important.” 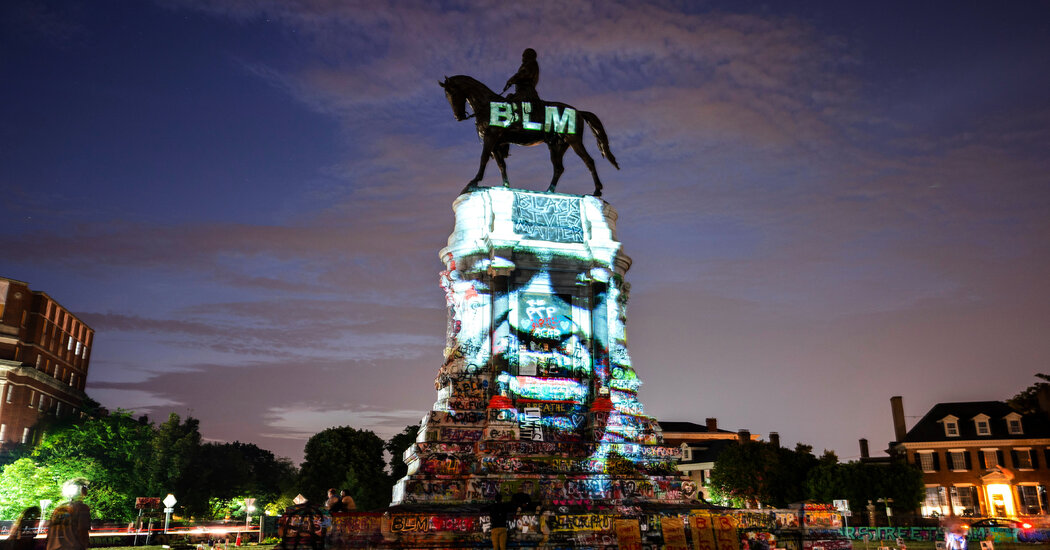 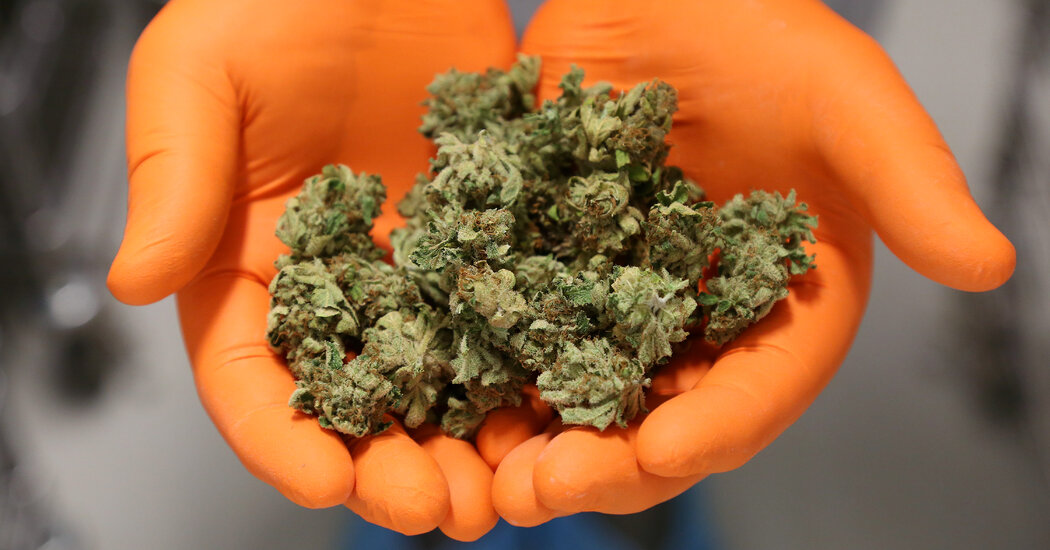 2 Years After Legalizing Cannabis, Has Canada Kept Its Promises? 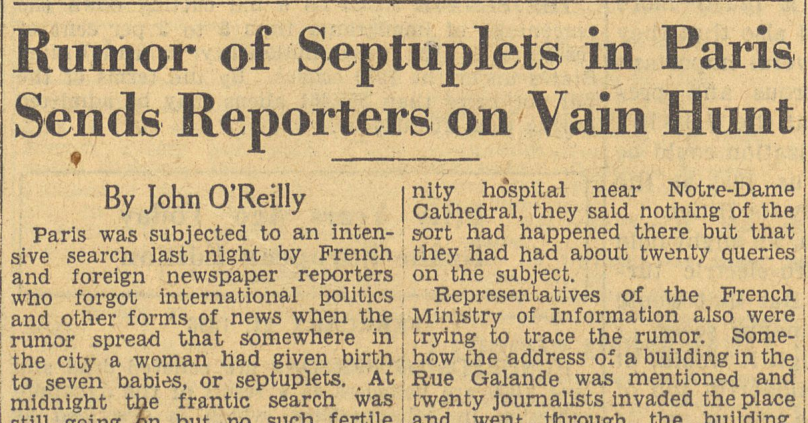 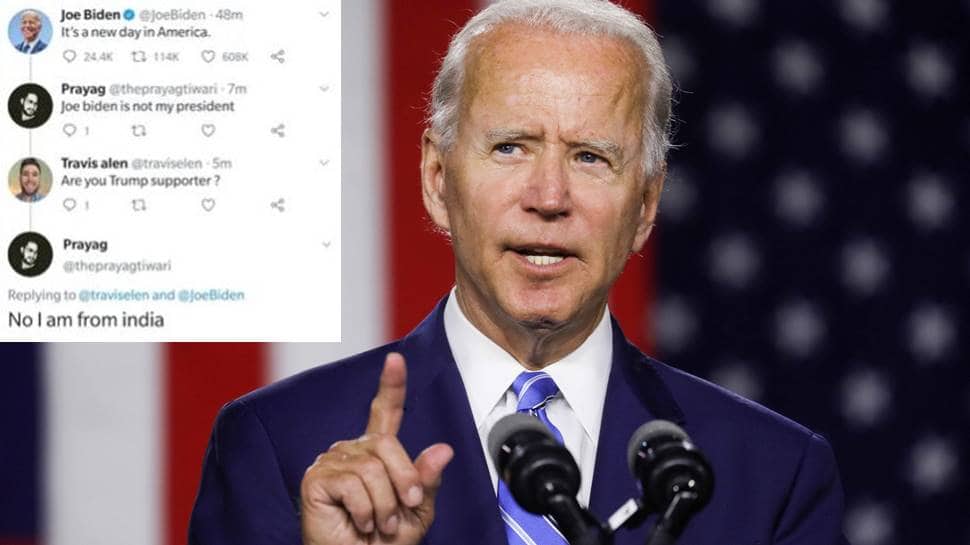